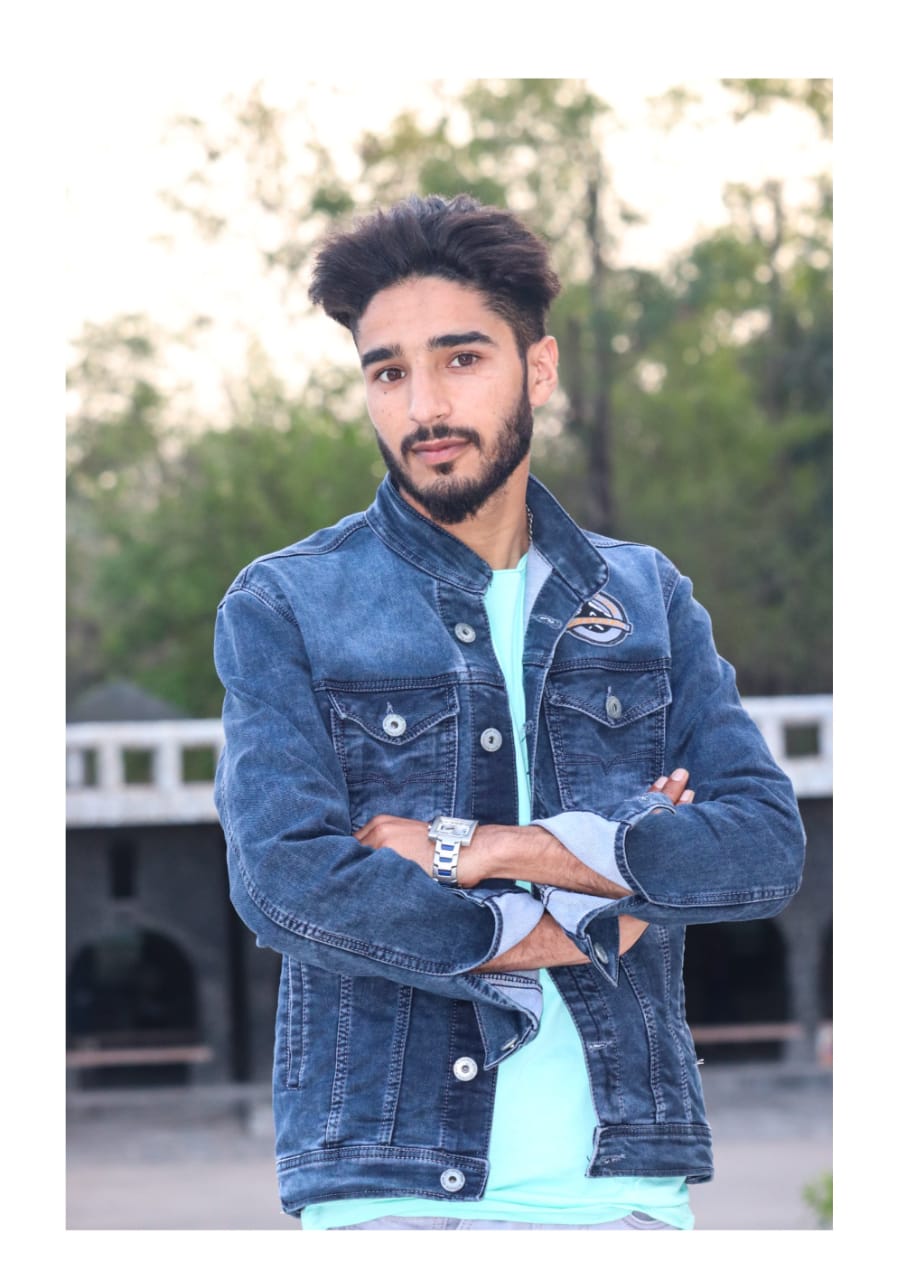 On October, 16 2019, when Jammu and Kashmir was cut off from the rest of the world, Amir Rashid- 21, got the idea to help the people in distress. This time it was his own Kashmiri students and businessmen stuck in the states of India with no visible support. He started the welfare organization in Chandigarh where he is pursuing his Bachelors of Engineering ( BE).
Mooj Kasheer welfare trust is a non-governmental, non-profit organisation. It works for the upliftment of poor and deprived communities.
After revocation of Article 370 in 2019, the Kashmir valley was reduced to silence by Indian government through blockade of all the communication systems. Due to which many Kashmiri students who were outside the state were caught in extreme anxiety. Amir, who hails from Goigam, Magam of district Baramulla helped many students who were in a disturbed situation.
“In 2019 we were paralysed due to blockade of communication system in Kashmir. So, I started this small initiative in Chandigarh to help my Kashmiris living outside state.”
This organisation is distributing stationery, books and all other essentials among the poor children. “The main focus of this organisation is the education of poor,” Amir said.
He not only helped students in 2019 but also worked as a volunteer in the corona virus pandemic. When many of the doctors resigned for the safety of their loved ones, Amir was distributing supplies to the people.
It is rightly said that parents are the first school of a child. Amir received the idea of helping needy sections of the society from his father who once took Amir with him to some poor people for help.
There are over 50 members in this organisation who are working with Amir since two years. They go from village to village in search of needy people and offer them financial support. They have reached hundreds of people till date.
There is a huge support from the public as well. Right now Mouj Kasheer welfare trust is also on a mission to buy an ambulance to help the deprived.
In a message to youth Amir said, “We cannot do everything but yes we can do at least something, together we can do much more than what we can do alone. So, youth should come forward and help the deprived section of the society and fulfill the aim of the mission.

Poacher arrested in Srinagar, while attempting to hunt migratory birds with unlicensed rifle