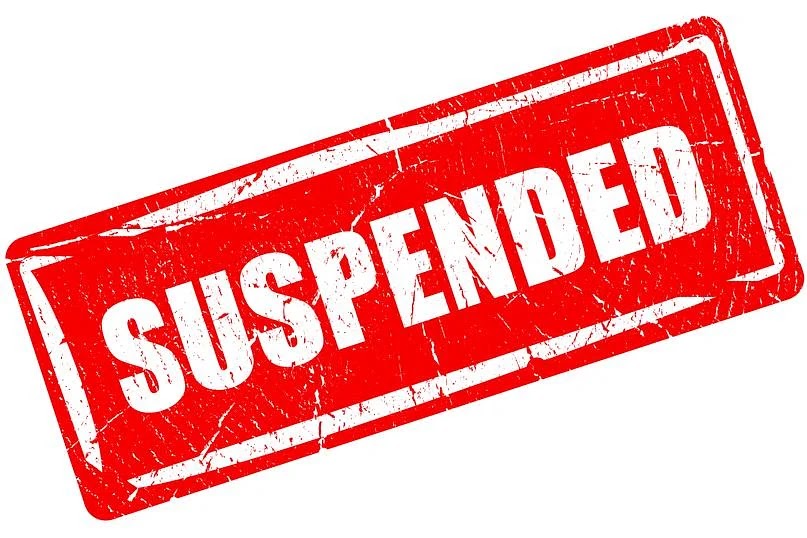 ANANTNAG: Two teachers exchanged blows and hurled choicest abuses at each other inside a school in south Kashmir’s Anantnag district over some personal issue leaving students petrified.
The incident took place in Government Middle School Shoul- Batengoo village on Saturday.
In the video which has gone viral on social the two teachers can be seen pushing each other, even as colleagues try to pacify and take them apart.
The duo can also be heard threatening and hurling choicest abuses at each other.
The frightened students can be seen crying and running for safety even as the female staff tries to console them.
The incident even attracted the attention of the villagers who rushed to the school and reprimanded the teachers.
“ Is this what you teach to the students?” one of the elderly villagers can be heard.
” Where is your headmaster? another villager asks teachers who respond by saying, ” He was in a meeting with Zonal Education Officer( ZEO).
A source said the duo had been on and off indulging in verbal duels over some domestic issue before the situation turned ugly.
” Why didn’t the headmaster act or bring it to the notice of higher-ups? the villagers questioned.
The incident also evoked a strong reaction from the netizens who demanded strong action against the erring teachers.
“ Are these the morals the teachers inculcate into the students?” asked one social media user.
Another wrote: “If this is the purpose of education in schools, then the students are better off at home only”.
Chief Education Officer (CEO) Anantnag, Muhamad Sharif u Din told Greater Kashmir that action has been taken against the erring teachers.
” An inquiry has been initiated to ascertain the facts, “he said.
CEO said for now both the teachers have been put under suspension.–(GK)