BSF Sub Inspector Found Hanging Inside His Quarter In Rajouri 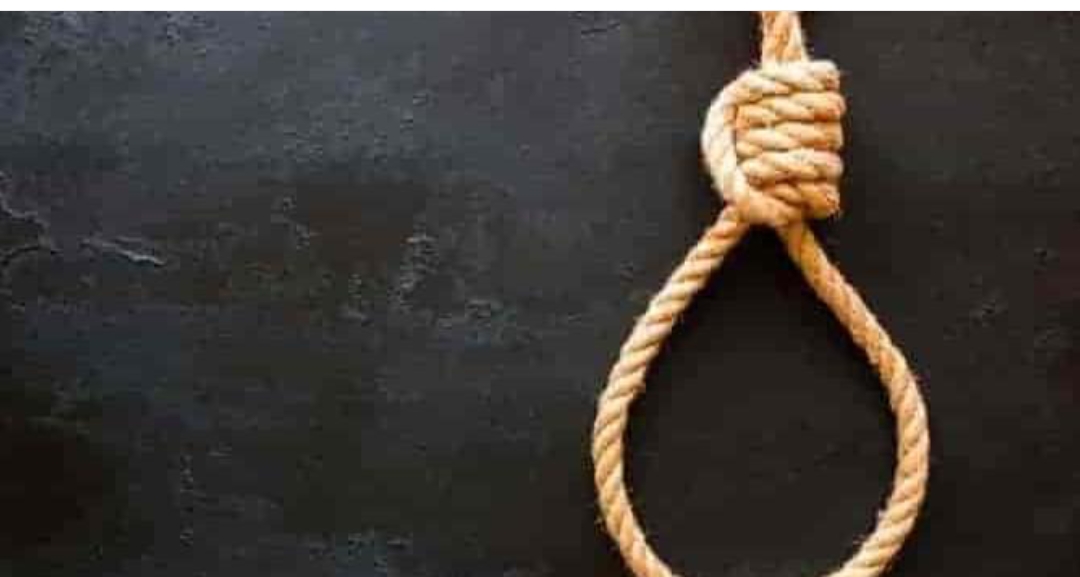 M S Nazki
Jammu, Mar 22 (GNS):  Body of a Sub-Inspector with Border Security Forces was found hanging from ceiling of his quarter under mysteriously circumstances in Sunderbani area of Rajouri district on Tuesday, officials said.
They said at 1800 hours, the BSF Sub Inspector’s body was found inside his quarters at a camp in Sunderbani.
Identified as Ladup Bomza, a police officer told GNS that inquest proceedings have been launched into the death of the Sub Inspector who was from West Bengal.
“Post-mortem has been conducted at Sub-district Hospital Sundarbani. After completion of legal formalities, the body stands handed over to BSF authorities,” he said. The officer said that suicide was “definitely a possibility” but police investigation “will cover all other angles”. (GNS)