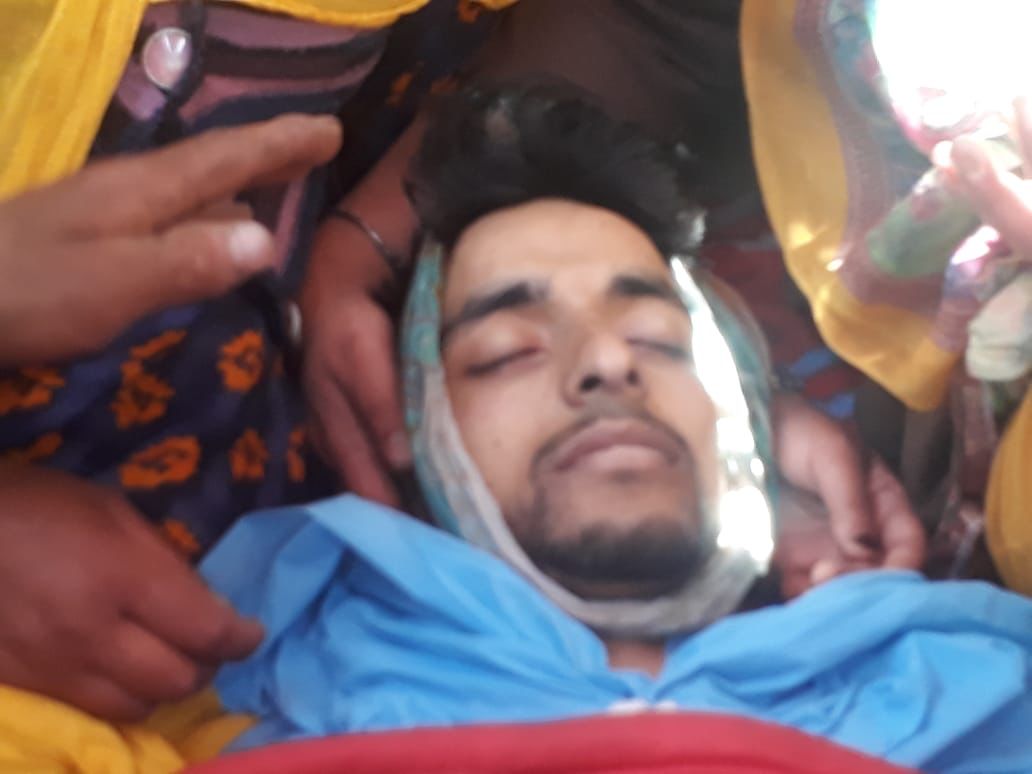 Class 11th student dies during race in Pulwama
Student with heart ailment had undergone three surgeries: Official
Jahangeer Ganaie
Srinagar, Mar 30 (KNO): A Class 11th student died during a half marathon race in Rajpora area of Pulwama district on Wednesday.
An official of Youth Services and Sports told the news agency—Kashmir News Observer (KNO) that on the directions of Directorate of Youth Services and Sports, the half marathon races are being conducted in different zones.
He said on Wednesday, a half marathon race was scheduled today in Shadimarg zone and four other zones in district and accordingly every school of the area were informed to send five students.
He further added that Higher Secondary School Rajpora has also sent five students and while the race was started today morning, the boy fell unconscious just after few meters.
He said that he was immediately shifted to PHC Rajpora where from he was referred to district hospital Pulwama. However, he was declared brought dead there.
The deceased student was identified as Shahnawaz Ahmed Mir, son of Ghulam Muhammad Mir of Chandpora Rajpora.
He added that a student of Class 11th at Higher Secondary Rajpora was a heart patient and had undergone three surgeries already.
About his selection for the race, he said that it was the duty of parents to inform teachers about his problems prior to allowing him to join the half marathon—(KNO)