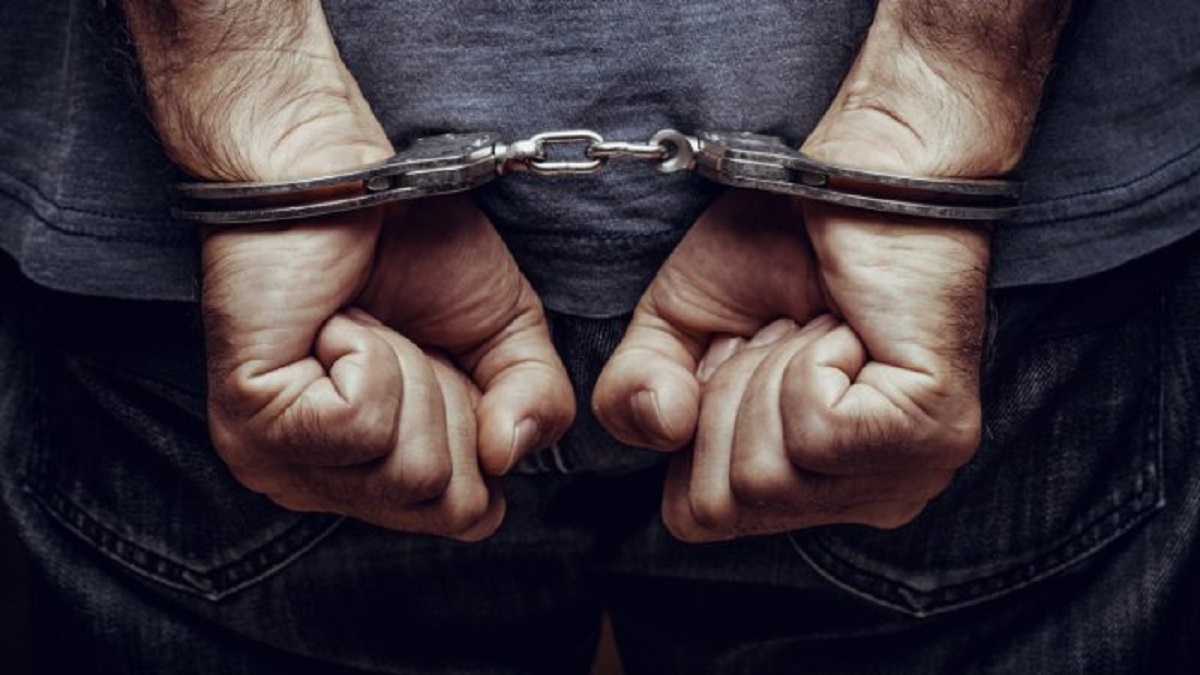 Kulgam, 29 Mar (KB): Continuing its efforts to crack whip on drug peddling, Kulgam Police on Thursday arrested a notorious drug peddler and booked him under preventive detention, official said m
Police spokesperson as per a statement issued to Kashmir Bulletin–(KB) said In its continuous offensive against against drug peddling and its propagators to eliminate the menace of drugs completely from the society, 01 Habitual offender & Notorious drug Peddler namely:- Sheeraz Ahmad Lone@Sheer Khan S/O Mohammad Ramzan Lone R/O Tungduno, Yaripora involved in Drug Peddling has been detained under the Prevention of Illicit Traffic in Narcotic Drugs and Psychotropoc Substances Act, 1988 through orders issued by Divisional Commissioner Kashmir vide order number DIVCOM-“K”/207/2022 Dated 12.03.2022 and has been lodged in District Jail Kathua, Jammu to prevent him from committing any of the acts within the meaning of Illicit Traffic in Narcotic Drugs and Psychotropic Substances Act 1988.
He further said that; It is pertinent to mention that under the provisions of Sec 3 of PIT NDPS  Act 1988, a person engaged in Illicit Trafficking of Narcotic Drugs and Psychotropic Substances, which poses a serious threat to the health of a person and Society can be detained upto maximum period of one year and can be extended.
Moreover, Kulgam Police has busted several Narcotic & Narco-Terror Modules and have arrested many notorious Drug peddlers/Smugglers in different NDPS cases during this year.
Kulgam Police is committed to continue it’s war against the Drug menace and sought co-operation of people in curbing social evils especially drug abuse to save the youth from this fatal addiction. (Kashmir Bulletin–KB)