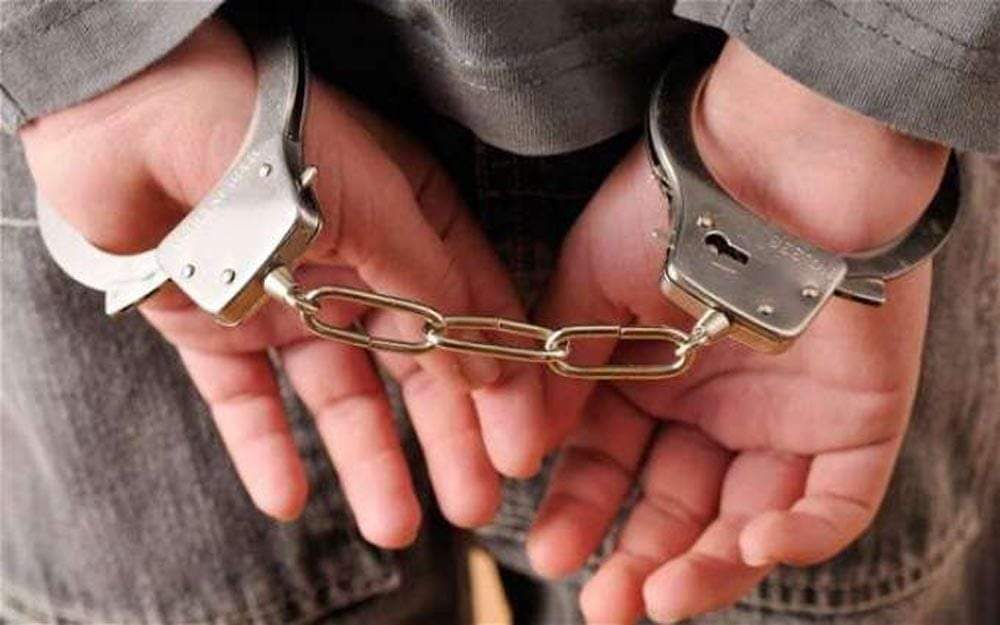 Srinagar, March 29: Police on Monday night arrested a man here for making objectionable remarks during an interview on social media, quoting an official spokesperson news agency PTI reported.
The accused has been identified as Mohd Yousaf Wani, a resident of Lal Chowk in Srinagar, the police spokesperson said.
During an anti-encroachment drive conducted by the Jammu administration on Sunday, Wani made some sensitive and objectionable remarks in an interview on social media, he said.
The Jammu police have registered a case under sections 153A (promoting enmity between different groups), 505 (making statement of objectionable nature) and 295A (outrage religious feelings of any class by insulting its religion) of the Indian Penal Code against him. Wani has been arrested, he added.