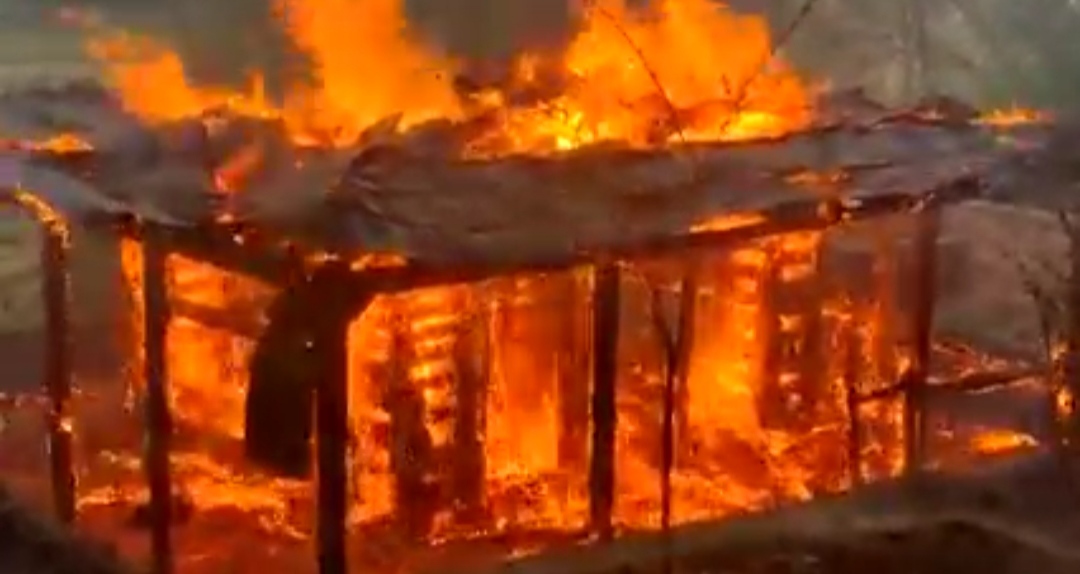 Srinagar, Mar 26 (GNS): Shrine of a Sufi saint was gutted in a fire mishap in Nowshera area in north-Kashmir’s Baramulla district.
An official told GNS that a fire engulfed the shrine of Syed Sakhi (RA) this afternoon and within a short span of time razed the structure, mainly built of wood, to ashes.
“Despite efforts by the locals, who were later assisted by the Fire and Emergency Department, the structure could not be saved”, the official said adding however due to joint efforts the fire was controlled from spreading to nearby structures.
A Fire and Emergency Department official in the meantime told GNS that the structure has suffered extensive damage in the mishap. “Despite efforts, the structure could not be saved”, he said.
Cause of fire was however not immediately known. (GNS)