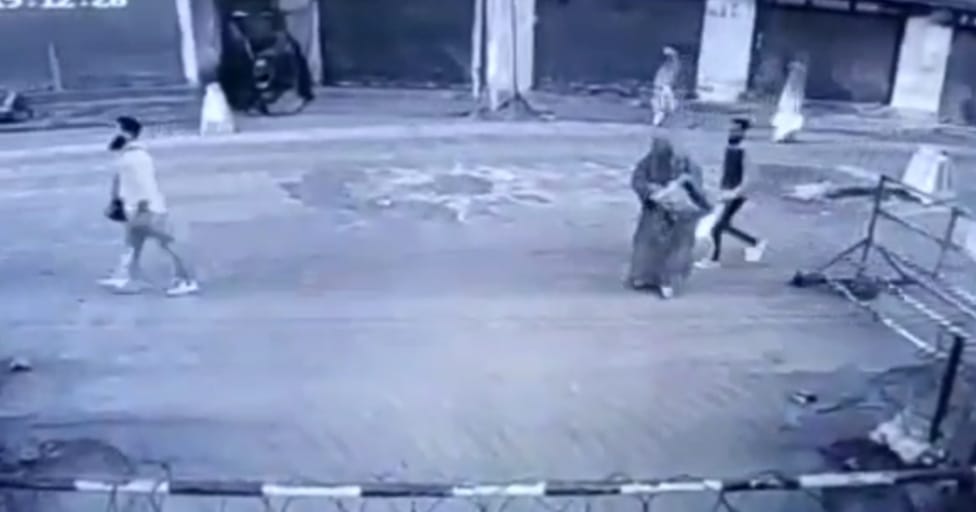 Srinagar, 31 Mar: Police on Thursday arrested a woman for allegedly throwing petrol bomb on a CRPF bunker at Sopore area of north Kashmir’s Baramulla district earlier this week.
Identified as Haseena Akhtar, IGP Kashmir Vijay Kumar Told GNS that there are three FIRs under USPA against her. “She is an OGW of LeT,” he added.