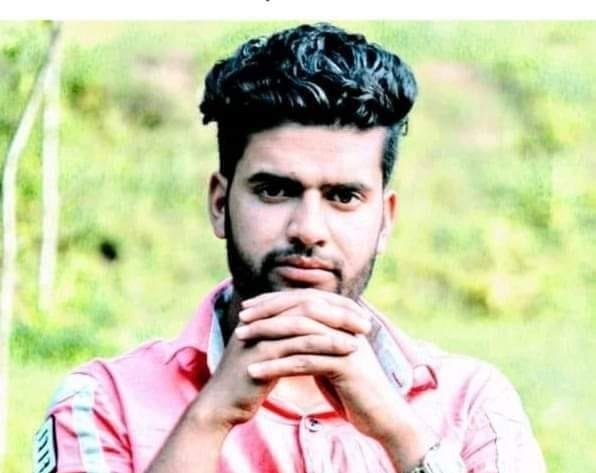 Srinagar, Apr 23, KDC: A 25-year-old youth from north Kashmir’s Baramulla district died after falling from a building in Saudi Arabia on Friday.
Reports reaching news agency Kashmir Dot Com said that the youth identified as Imran Ahmad Sheikh, son of Ghulam Mohammad Sheikh, a resident of Nehalpora area in Baramulla was working with Shahwarmar Company Taif in Saudi Arabia. Preliminary reports said that Sheikh had fallen from a building at his working place and was immediately shifted to hospital where he was declared dead.
As per deceased family Saudi police have taken his body for medico-legal formalities and are also ascertaining the exact cause of death.
In the aftermath of the accident, Saudi police have registered a case and also went to the spot to check the CCTV footage besides finding out the circumstances in which Sheikh had died.
The family has appealed to the Lt Governor Manoj Sinha, Ministry of External Affairs for the early return of his body from Saudi Arabia so that they can perform his last rites.
Spokesperson of Jammu and Kashmir Students Association Nasir Khuehami said that the association has written to Lt Governor, Manoj Sinha to help the family and pursue this matter with the Ministry of External Affairs in airlifting the mortal remains of deceased back to Kashmir from Saudi Arabia for the last rites at his ancestral village.
Sources in Raj-Bhawan told KDC that the Lt Governor has taken up the matter with the Ministry of External Affairs for the earliest redressal. (KDC)