Despite Vacancies, no posts advertised for Special educators 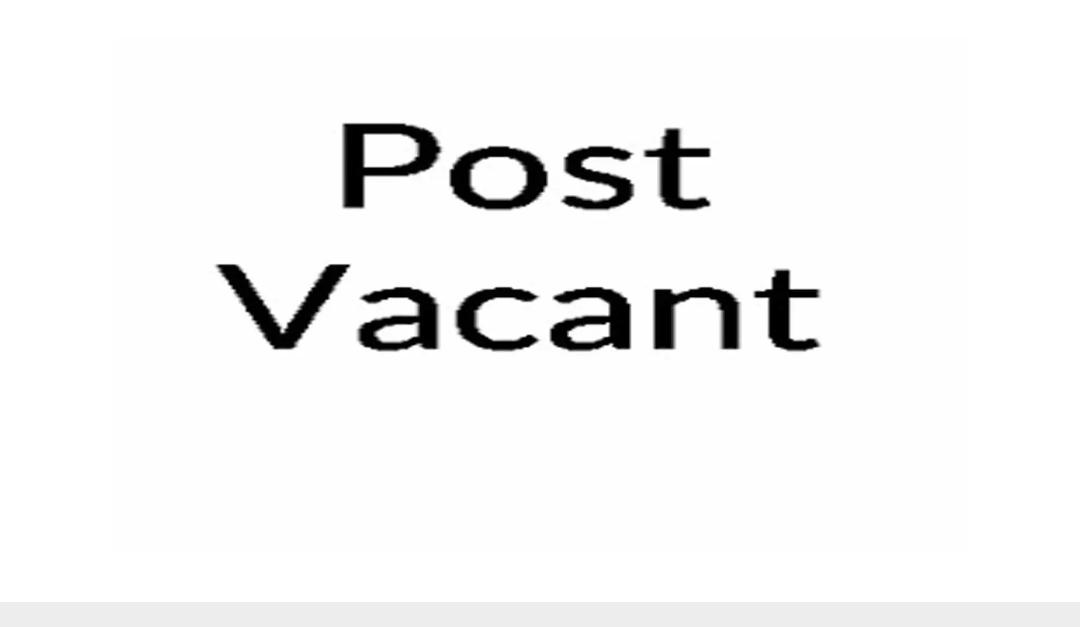 Srinagar,CNS,27-Apr; The School Education Department (SED) is viuolating the directions of Supreme court to take up the matter of recruitment of special educators.
While speaking to CNS, a delegation of such special educators said that in 2016 more that 200 posts were advertised and accordingly only 50 were filled, in 2017 154 were again advertised and more than 100 posts remained unfilled.
“We approached the administrative department and the Directorate a number of times but in vain as they aren’t utilising our services ,” the aspirants said.
The aspirants of special educators have also pressed for their recruitment as special educators in SED saying that barring J&K all states implemented SC guidelines for recruitment of special educators.
Pertinently Supreme Court (SC) has also issued guidelines to all the States and UTs to recruit special educators in schools.
“They are violating directions of Supreme Court again and again and aren’t afraid of anything. Why the law is so poor that “We” who are on court orders are on the verge of begging, they added further.
“The government has totally ignored the people with disabilities and the people to deal with them. We seem to be a useless lot for the authorities. Attitude of the society in general is also indifferent towards us. Specially-abled children have sharper brains than the normal children and can do equally or much better in any field but ironically they remain a neglected lot,”one of the aspirant said.
She said that organizing functions to mark the day or week for specially abled children won’t help something concrete needs to be done for the social inclusion of the disabled as most of the parents are not able to hire private educators for their specially abled children.
They urged the SED to advertise the posts of special educators for the recruitment of eligible candidates in light of Supreme Court directions.
They demanded that Lt. Governor Manoj Sinha intervene in the matter and save the future of the special abled children’s and these teachers.
Notably, there are around 5000 specially-abled students enrolled in government schools for which the department has availability of only 70 to 80 special educators.(CNS)