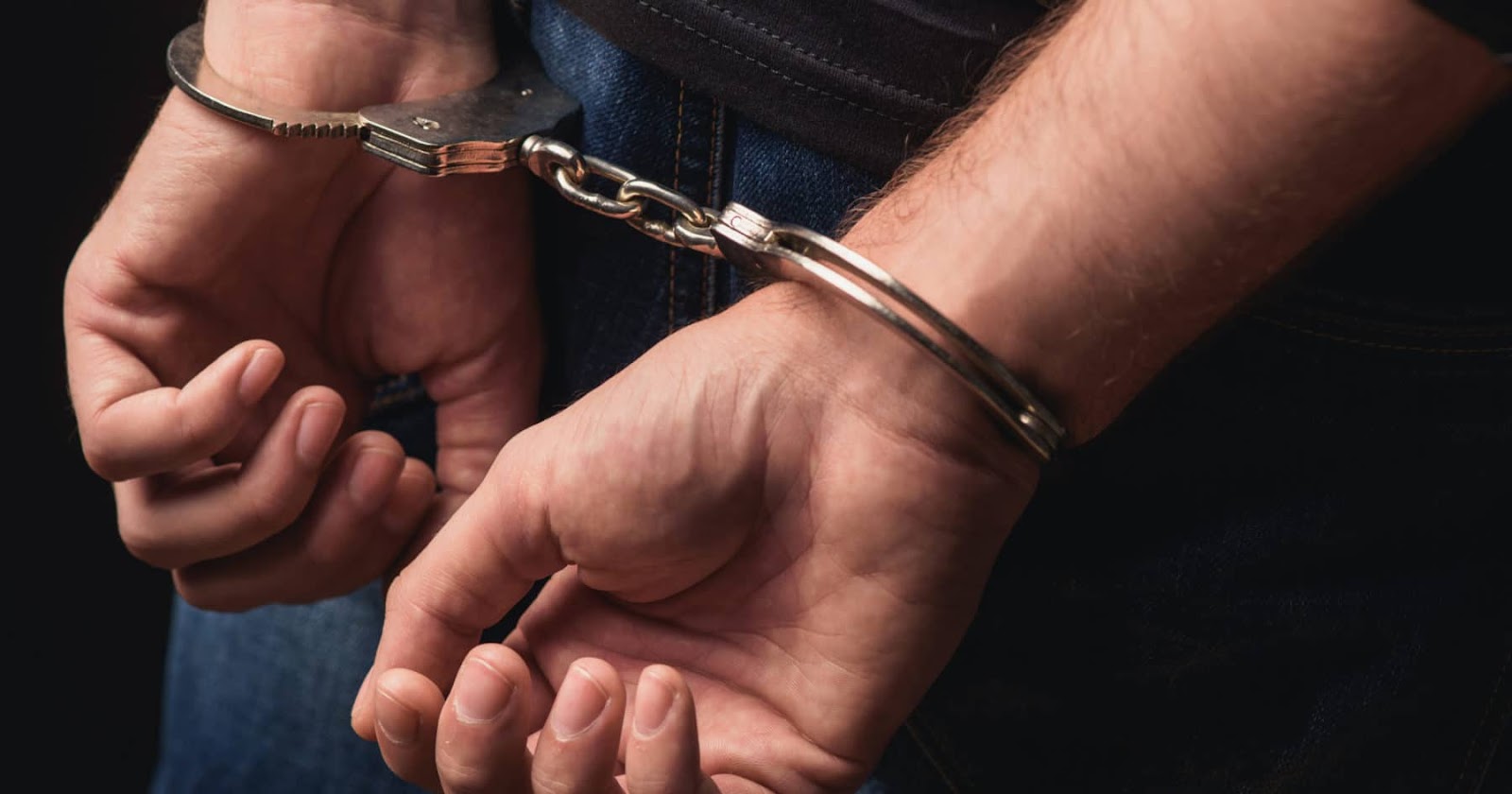 Pulwama, April 01 (KB): Continuing its crack-down again drug peddlers, Pulwama Police on Friday arrested a person and have recovered large quantity of contraband substances from his house, official said.
Police spokesperson as per a statement issued to Kashmir Bulletin–(KB) said that while continuing its war against drug menace in district Pulwama, acting on a specific information received through reliable sources by PS Pulwama that one person namely; Mohd Yousuf S/o Ab Rehman Bhat R/O Gosoo Pulwama is indulging in drug peddling and has hoarded large quantity of contraband substances in his house.
The spokesperson further said that; upon this a police party from Police Station Pulwama along with Executive Magistrate Rajpora raided the said house at village Gosoo Pulwama. During search 20 kg of Poppy straw, 01 weighing machine, 01 generator and 01 grinder were recovered from the spot. Also one swift car which was used for transportation of contraband substances also been seized. Efforts are being made to nab the culprit.
He also said that, to this effect a Case FIR no. 79/2022 U/S 8/15 NDPS Act stands registered at Police Station Pulwama and investigation is taken up.
Moreover, our consistent actions against drug peddlers should reassure the community members that we are making efforts to keep our society free from the menace of drugs.
Pulwama Police once again appeals the people of the District to come forward with the information regarding drug peddlers so that curative steps can be taken against them.(Kashmir Bulletin–KB)