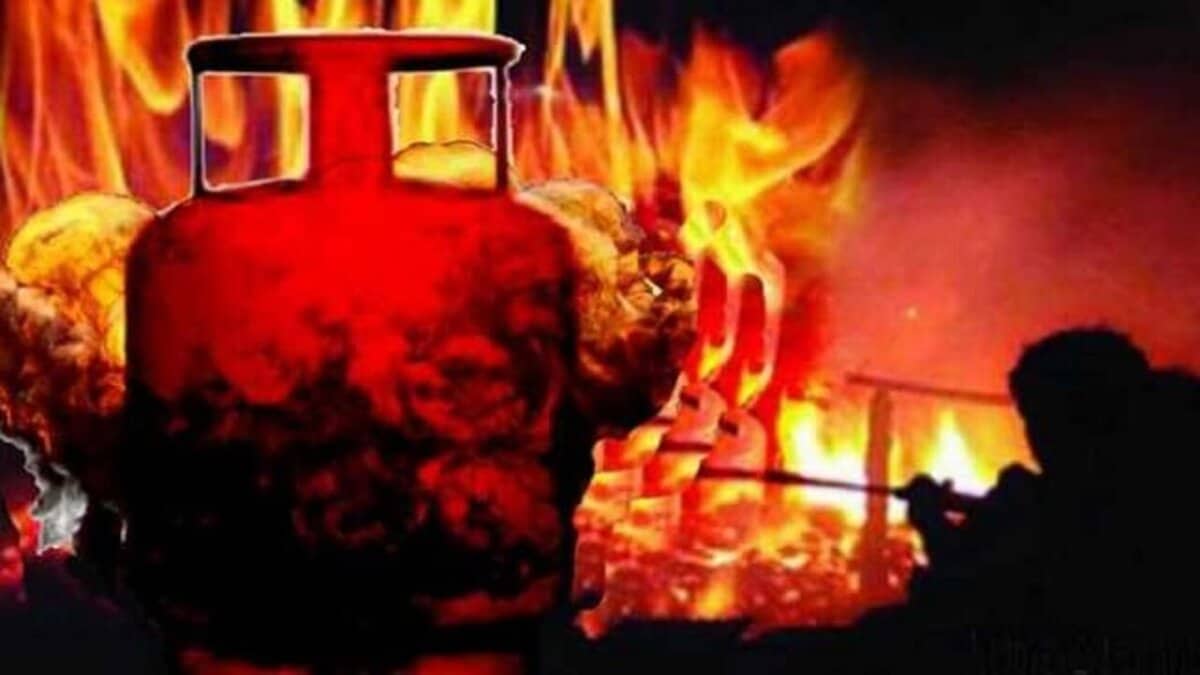 Jahangir Lolabi
Kupwara, April 16 (GNS): At least four persons were injured in an LPG cylinder blast inside Kitchen of a house in Kupwara district of north Kashmir on Saturday. All the injured suffered minor injuries in the blast that took place at around 12:45 p.m., official sources told GNS.
They said that the LPG gas cylinder blast occurred in the house of one Ghulam Mohi-ud- Din Wani at wani Mohalla in Mughalpora Kupwara, leading to the minor injuries to four persons. They include Tufail Ahmad Wani (18) son Ghulam Mohidin, Ghulam Mohidin Mir (60) son Mohammad Subhan (55), Naseema Begum (45) wife of Ghalam Rasool Lone and Ghulam Hassan Wani, all local residents.
Meanwhile people and police besides Fire & Emergency personnel rushed to the spot and doused off the flames which ensued and griped the house.
The timely action, they said, prevented the fire from spreading further and was contained before it could cause severe damage to the house. In fact, they said, barring small damage to the Kitchen, the rest of the house was saved. (GNS)