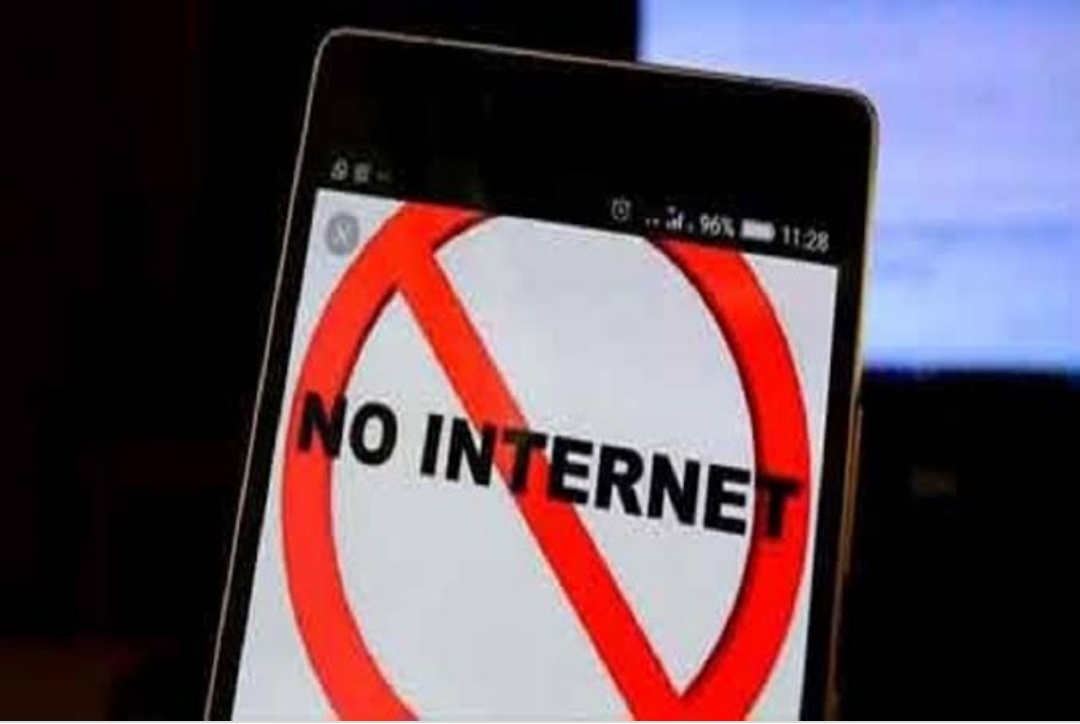 Pulwama, Apr 23 (KNO): Internet services have been once again snapped in parts of south Kashmir’s Pulwama and Shopian districts causin inconvenience to people and affecting businesses.
Residents of different villages of Litter Tehsil in Pulwama district besides some villages from Zainapora sub division in Shopian district told news agency—Kashmir News Observer (KNO) that internet services in the area were snapped on Friday afternoon and since then it hasn’t been restored due to which they are suffering.
Tawseef Ahmed, a resident of Litter told KNO that internet services were restored for just 4-5 days in the area after it remained suspended for nine days.
“Most of the business activities in current times depend on internet services but frequent internet blockade is taking a toll on our business,” he said.
Similarly, people from different villages of Zainapora hamlet said that the frequent internet suspension creates problems for the student community.
“It is a sheer injustice to us that even in the 21st century when everything depends on the internet, our services are being snapped and are being punished for no fault,” said Gulzar Ahmad, a local resident.
Zahid Ahmad from Litter, a shopkeeper running an online business said that all his work has been affected due to internet blockade.
“Most of the students and other people were coming to my shop to submit forms but due to the internet blockades, they are choosing to go to other areas now,” he said.
“We request higher ups to look into the matter and before blockade keep the business community and students in mind as internet blockades are adding to our miseries,” locals said.
Dozens of students are preparing for different competitive exams but in absence of internet services, they are suffering a lot, they said.
It is pertinent to mention here that internet services remained suspended for nine days before they were restored for five days and now services have been suspended again.
Locals requested IGP Kashmir to look into the matter and restore internet services in the area—(KNO)
Click Here To Join Another Group
One More Link; Click Me

Related:  Minus 2.2 degrees Celsius, Srinagar has experienced its coldest night of the season, Details here
SendShareTweetShareSendScan