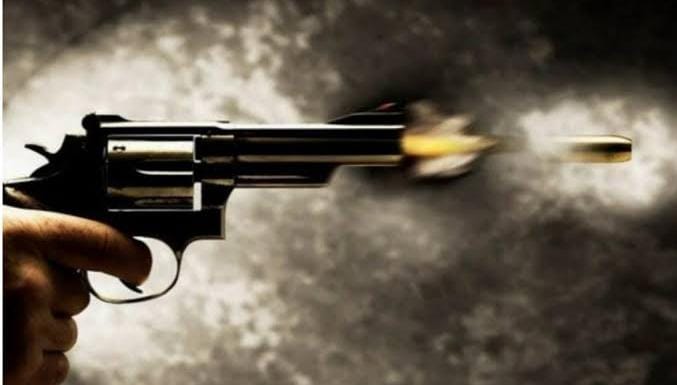 KNO Correspondent
Kulgam, Apr 13: (KNO) A civilian, who was shot at by unknown gunmen in Kakran area of South Kashmir’s Kulgam district on Wednesday evening, succumbed on way to hospital, officials said.
An official told the news agency—Kashmir News Observer (KNO) that a civilian was shot at by suspected militants near his house on Wednesday evening.
He was shifted to district hospital Kulgam, where from doctors referred him to SKIMS, however, he succumbed to his injuries on way to the hospital.
The slain has been identified Satish Kumar Singh, driver by profession, son of Surinder Kumar Singh resident of Kakran, Kulgam, who had received bullet injuries in head and leg—(KNO)