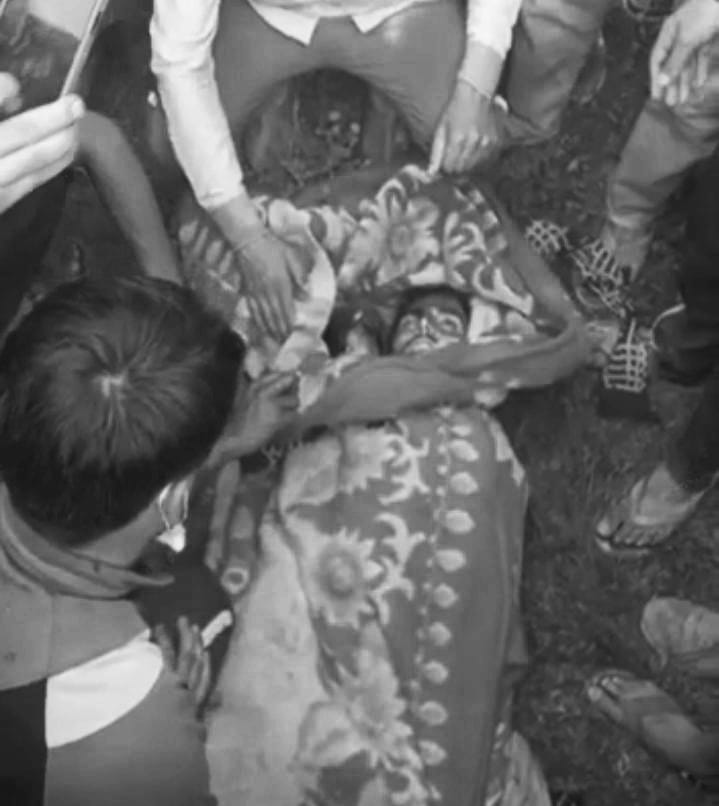 Tanveer Hussain
Baramulla, Apr 11, KNT: A PDD employee died after he was electrocuted while repairing a live wire on electric police in North Kashmir’s Baramulla district.
Official sources told news agency Kashmir News Trust that a 32-year old Lineman received an electric shock when he was repairing a wire in the Khenpeth Singhpora area of Pattan.
The Lineman who has been identified as Gh Hussain wani S/O Ghulam Rasool Wani was shifted to the hospital where doctors declared him dead on arrival.
Police in this regard have registered a case. (KNT)