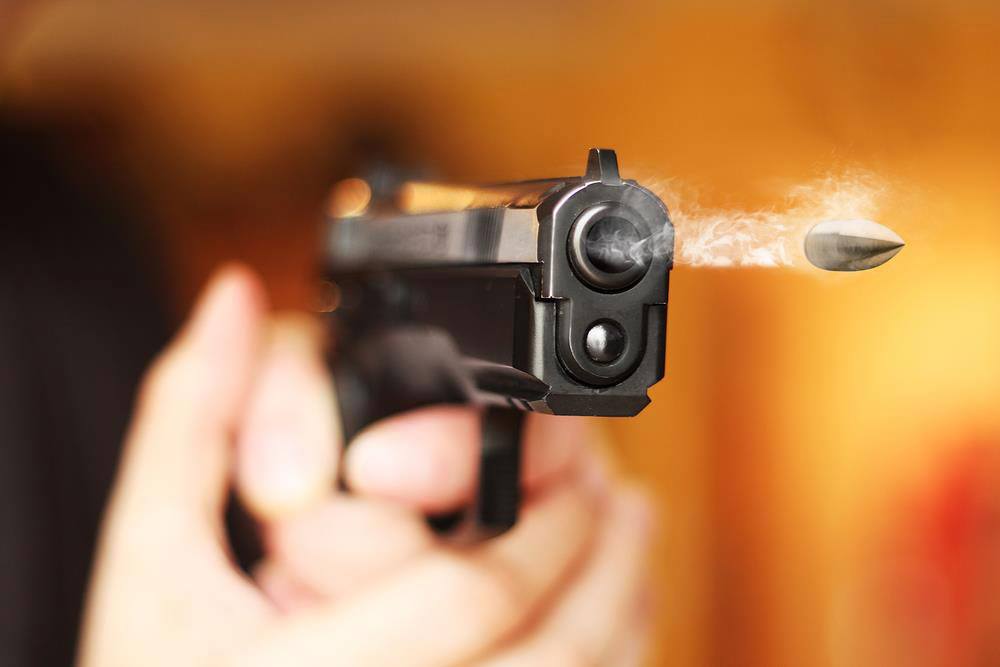 Tariq Nabi Bhat
Baramulla, Apr 15, KNT: Police on Friday evening recovered the dead body of a Sarpanch from an orchard in Goshbugh Pattan area of North Kashmir’s Baramulla district.
The bullet-riddled body of the Sarpanch apparently shot dead by suspected militants was lying in the orchards.
Police identified the victim as Manzoor Ahmed Bangroo son of Muhammad Sadiq Bangroo.
BJP Spokesperson Altaf Thakur told news agency Kashmir News Trust that the victim was not affiliated with BJP as is being claimed.
“We condemn this killing in strong terms,” Thakur said.
A police official said that they recoverd the dead body from the Goshbugh orchards of Pattan.
A case has been registered and investigation taken up, he said. (KNT)