Some certain news about rape of a minor girl, It is clarified that no such incident happened; Srinagar Police 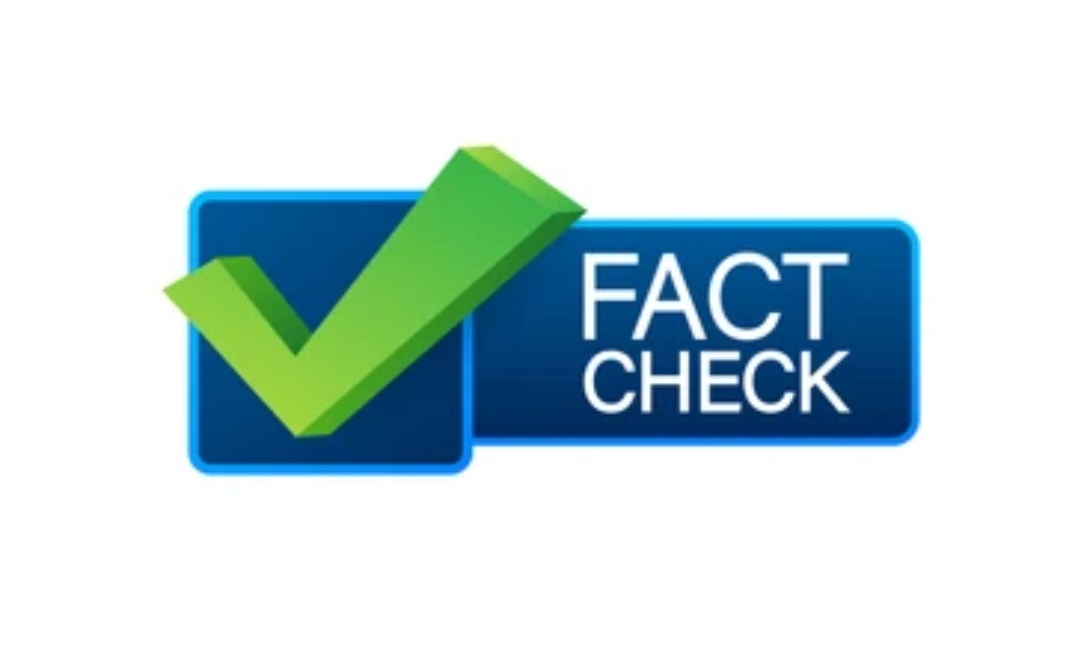 Srinagar, 02 April (KB): There is certain news going on in social media about rape of a minor girl, it is clarified that no such incident happened, Srinagar Police.
Police spokesperson as per a statement issued to Kashmir Bulletin–(KB) said that two days ago, there was a complaint lodged by a family about suspected molestation of a minor girl, wherein Srinagar police lodged FIR under relevant sections of IPC and POCSO act. The accused was also arrested immediately.
He Further said that, there was no complaint of rape by family of members of minor girl, which was corroborated by medical examination as well.
Meanwhile, some unscrupulous elements are trying to give this incident a communal colour by giving motivated statements with intention to create communal divide.
Public is requested not to pay heed to such rumours. (Kashmir Bulletin–KB)