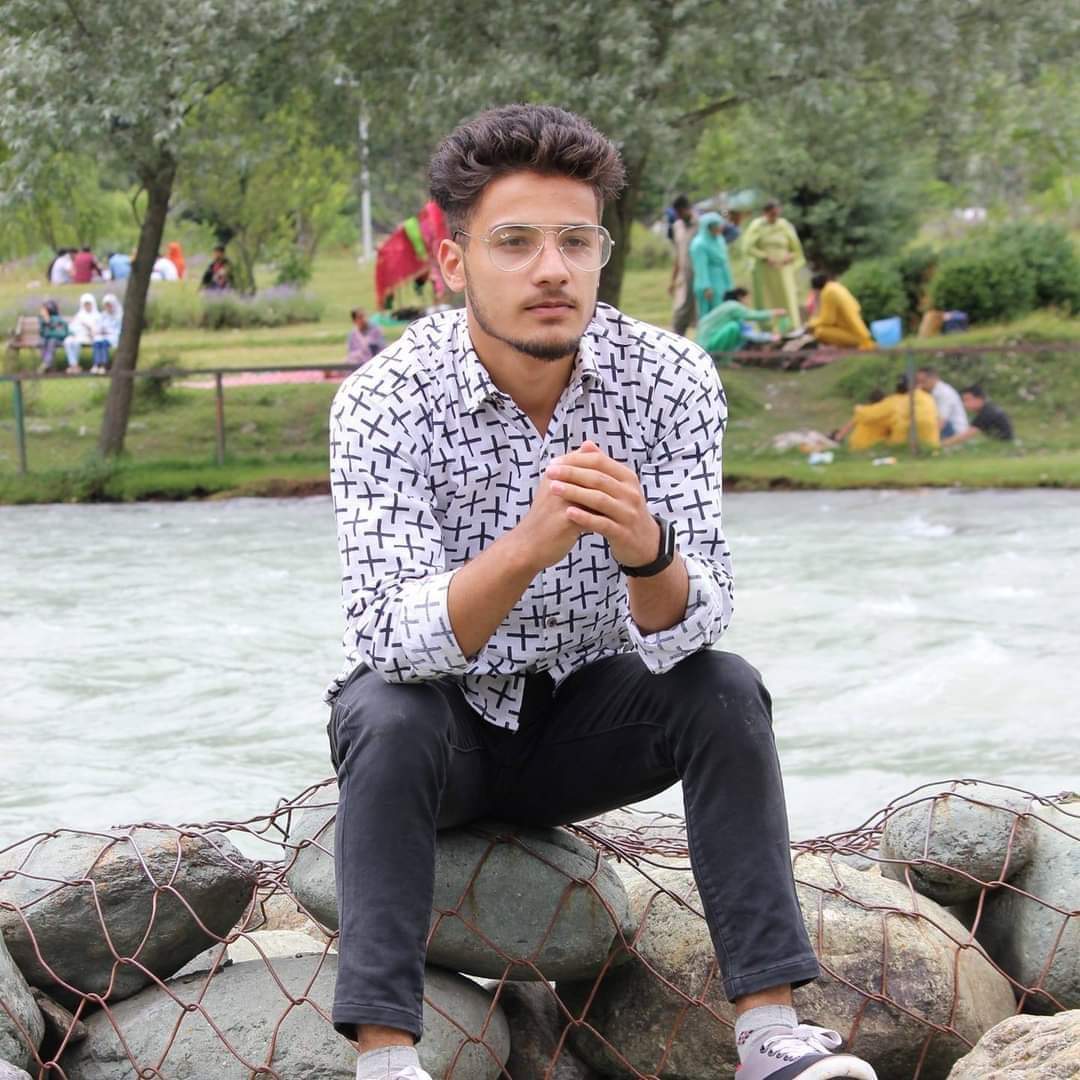 Srinagar, Apr 20 (GNS): Family members of a 17-year-old Srinagar youth, who has gone missing since April 16, have urged their son to return home besides urging general public to come up with any information available to trace the teenager.
According to the aggrieved Baba Demb (Khanyar) family, Natish Shakeel Wani left for afternoon (Zuhr) prayers on April 16 however hasn’t returned ever since. “Apprehensions about him going missing grew when he didn’t return till late evening”, a family member said, adding they searched for him everywhere but haven’t found any trace even after almost five days.
“We humbly request our beloved to return back to us as soon as possible as it is not possible for us to live in this sort of separation”, the family member said.
“If anyone has any information or any idea about our beloved, we earnestly appeal to such a person to reach out to us for the sake of Almighty Allah”, the family member said.
When contacted, a senior police officer told GNS that they are looking for the missing teenager. “Chances of him joining the militant ranks can’t be ruled out”, the officer said. (GNS)