Share on WhatsAppShare on Facebook
“The timing should be fixed from 9.30am to 3.30pm as per the convenience of the students and the teachers,” a teacher said.
The new timing for these schools has left the teachers and students high and dry. 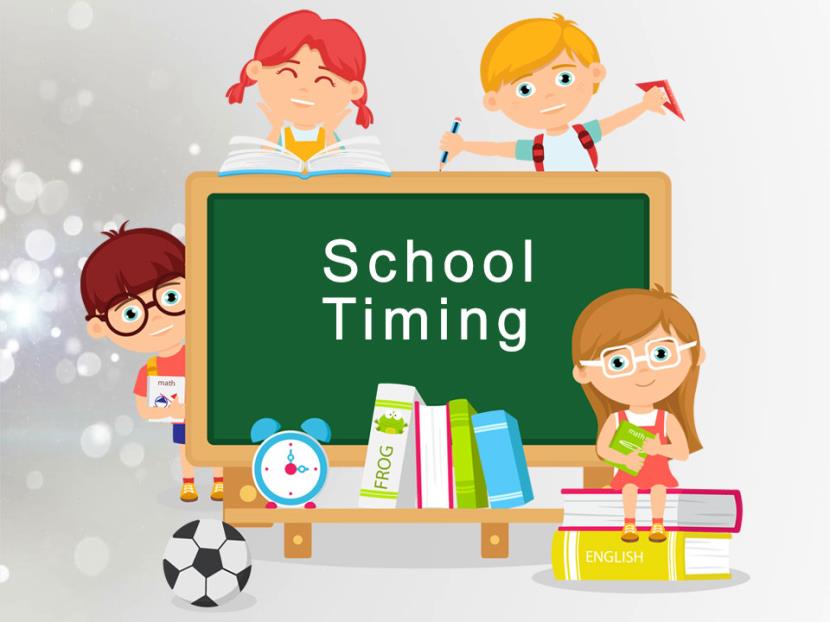 Srinagar: Some teachers and the students from schools falling outside Srinagar Municipal limits have demanded the modification in timing for the schools.
They have unequivocally demanded modification in the new school timing citing that the 10am to 4 pm time fixed for the schools was “not in the interest of the students and the teachers.”
Notably, the order for the new school timing was notified by the Directorate of School Education Kashmir (DSEK) on April 1.
As per the order all government and recognised private schools within Srinagar Municipal limits will function from 9am to 3pm while those located outside Srinagar municipal limits will function from 10am to 4 pm.
During the past many years, the timing for schools outside municipal limits was fixed as 9.30am to 3.30 pm for summer months.
The new timing for these schools has left the teachers and students high and dry.
The teachers and students opposed the timing set for schools located outside Srinagar municipal limits. “We were surprised to see the new timing fixed for schools. It is against the interest of the students and the teachers.
The teachers, especially female folk who have to commute long distances from one district to another district said the new timing (10 to 4) was not convenient for them. “The timing should be fixed from 9.30am to 3.30pm as per the convenience of the students and the teachers,” a teacher said.
Over the years, the timing for schools for summer session was fixed from 9.30am to 3.30pm keeping in view the office timing of other government offices which remains from 10am to 4pm.
The school buses would ferry children to the school by or before 9.30 while in afternoon, the school buses would leave schools between 3.30pm to 3.45pm to ferry the children back home.
“This was done to avoid any gridlock on roads and students were not stuck in traffic jams as these institutions would open and close half an hour prior to other government offices which operate from 10am to 4pm,” said Nazi Ahmad a parent from Pampore.
“But now the government offices and schools have the same timing which creates massive traffic gridlocks everywhere in district headquarters and towns,” he said.
Principal Secretary School Education Department (SED) Bishwajit Kumar Singh acknowledged that the school timing for summer session should have been same as was in vogue during previous years.
“Give us some time. We will correct it. We are here to provide convenience to the students. It is a fact that temperature is on rise and the assembly should be held early,” Singh told Greater Kashmir.
“This is true that the timing of schools should be different than other government departments. It will be convenient for students as they will have hassle free to and fro journey from schools,” he said. (Greater Kashmir)