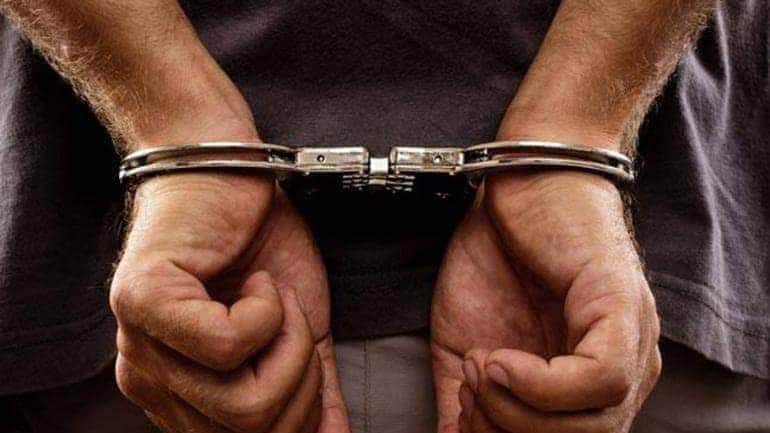 SAMBA: A woman has been arrested for beating her toddler mercilessly. As per police sources, a video went viral on social media in which a woman was seen beating her toddler mercilessly.
On seeing the video, police team immediately swung into action and arrested the lady, who was identified as Preeti Sharma, wife of Maan Singh, a resident of Upper Kamila Purmandal District Samba.
However, police has lodged an FIR against the woman at Police Station Purmandal and started investigation.
When contacted, SDPO Bari Brahmana Shivali Kotwal has confirmed about the arrest of the lady. “An FIR has been registered against the lady for beating her toddler baby mercilessly after completion of all the formalities and investigation has been initiated to ascertain the fact”, she added.