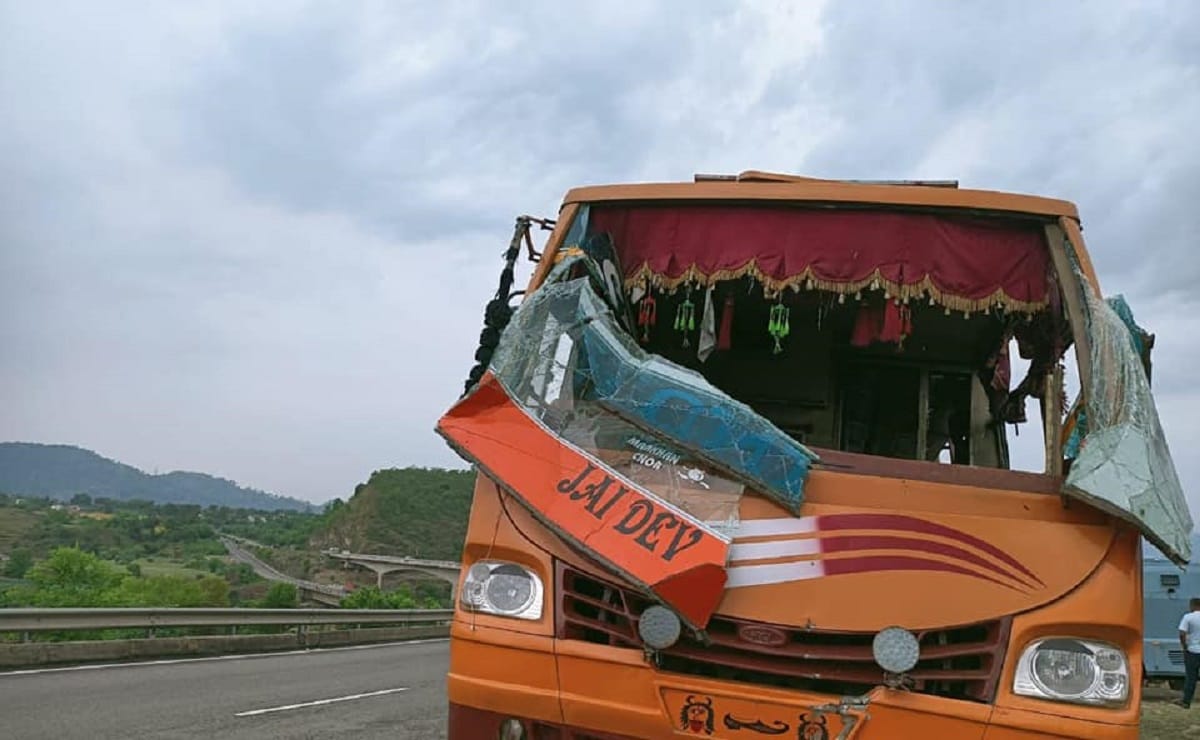 M S Nazki
Jammu, May 28 (GNS): Driver and conductor of a matador were killed when the vehicle they were travelling in fell into Tawi River in Bikram Chowk area of Jammu. Also, 27 persons were injured, six of them seriously, when a bus they were travelling in tilted by its side near Ballian in Udhampur district, officials said on Saturday.
A police officer told GNS that the matador (JK02AM-7260) coming from Bikram Chowk side fell into Tawi bridge during intervening night of May 27 and 28, resulting in the on the spot death driver and conductor. One among them has been identified as Ankush Kumar son of late Ved Parkash of Pouni Reasi. The identity of another person was not “properly” known yet and is being fully established. He said proceedings have been launched.
Meanwhile, 27 passengers were injured when a bus (JK02BP-4355), on way to Doda from Jammu, tilted by its side at Ballian Udhampur, the officials said. All the injured were immediately evacuated and subsequently shifted to nearby hospital by locals and police. Six of the seriously injured passengers, they said, were shifted to GMC Jammu.
A police official told GNS that a case been registered and further investigation taken up. (GNS)