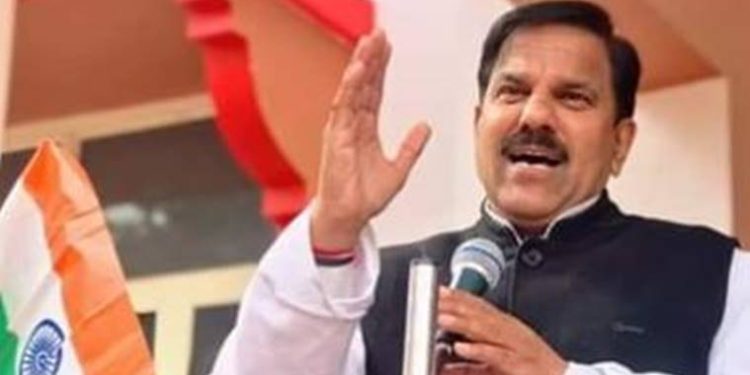 KNO Correspondent
Srinagar, May 07 (KNO): Scores of leaders from Panthers Party including former education minister, Harsh Dev Singh joined Aam Aadmi Party on Saturday.
The announcement was made during a presser addressed by AAP’s leader and Rajya Sabha member Sanjay Singh and Durgesh Pathak.
As per the news agency—Kashmir News Observer (KNO), Singh, who won assembly elections thrice from Ramnagar constituency in Jammu division, had met AAP leaders a month ago on April 07, 2022 wherein the leaders discussed the modalities and plans for joining.
After a gap of one month, Singh, who was also chairman of Panthers Party along with several other leaders including Rajesh Pandgotra provincial president, Gagan Pratap Singh Spokesman, Purushottam Parihar and Sudesh Dogra joined AAP today.
The leaders were welcomed in the partyfold during a news conference—(KNO)