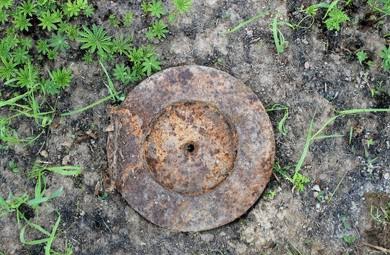 Mandi (Poonch) May 30: An army officer was injured in a suspected land mine explosion along the Line of Control in Saujiyan sector in J&K’s Poonch district on Monday.
Official sources told Greater Kashmir that the explosion took place when a team of army soldiers was on routine patrolling in the area.
An Army officer was injured in the incident and he was provided medical aid at nearby army health center and was later referred to hospital for specialised treatment, sources said.
They said that the explosion is suspected to have taken place due to an anti-personnel land mine but exact nature of this explosion will be clear after investigation.–(GK)
SendShareTweetShareSendScan