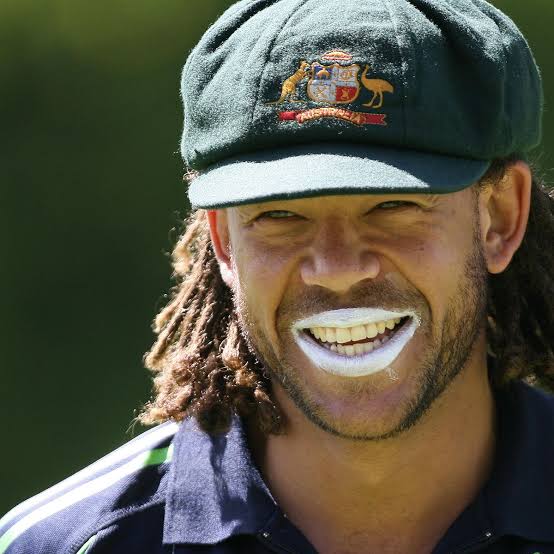 Queensland, May 15: Legendary Australian cricketer Andrew Symonds, aged 46, died in a car accident on Hervey Range Road near the Alice River Bridge in Queensland, Australia when his car left the road and rolled, a Queensland police statement said on Saturday night.
This is yet another tragic blow to Australian cricket. Symonds is the third Australian cricket legend to suddenly pass away this year following the tragic deaths of Shane Warne and Rod Marsh in March.
Many are left heartbroken with tweets pouring in expressing shock over Symonds’ death. Australian cricket coach and former cricketer Jason Neil Gillespie expressed shock over the news of Symonds death. “Horrendous news to wake up to,” he tweeted, adding, “Utterly devastated. We are all gonna miss you mate.”
Former teammate and Fox Cricket colleague Adam Gilchrist wrote, “This really hurts.”
According to reports by Senior cricket journalist Robert Craddock, the Aussie all-rounder was killed about 50kms outside Townsville on Saturday night.
As per a Queensland police statement, Symonds was in a single-car crash at about 10:30 pm.
Following the information of the accident, paramedics arrived at the scene but could not revive the former Australian cricketer. Symonds was the only person in the car.
Symonds played 26 Tests for Australia and was an integral part of Australia’s white-ball sides that dominated the world between 1999 and 2007.
In playing retirement, both Warne and Symonds were valued members of Fox Cricket’s commentary team.–(ANI)