Bride refuses to marry groom, after he fails to arrange ‘Photographer’ 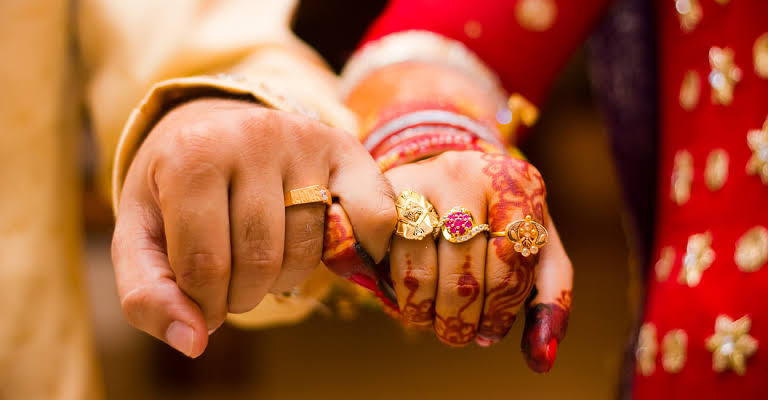 Kanpur, May 30: A bride has refused to marry because the groom forgot to bring along a photographer. The incident was reported from a village in Kanpur Dehat district Uttar Pradesh on Sunday (May 29), IANS reported.

The marriage of the daughter of a farmer living in a village under Mangalpur police station area in Kanpur Dehat was fixed with a man living in Bhognipur.

The bride realised that there was no photographer to capture the memorable moments and refused to take part in the ceremony. She later left the stage for her neighbour’s house.

Everyone tried hard to convince the girl, but she said, “The man who did not care about our marriage today, how is he going to take care of me in the future?”

The elders in the family also tried to convince her but in vain.

After that the matter reached the police station, where both the parties agreed to return the cash and valuables exchanged by mutual consent.

Sub-Inspector of Mangalpur police station, Dori Lal, said the matter was sorted out mutually, as per IANS.

“Both the parties returned the goods and cash given to each other. After this, the groom left for his native place without a bride,” he said and added, “There was a dispute over the photographer and videographer which the groom side did not arrange due to which the girl got angry and refused to marry.”