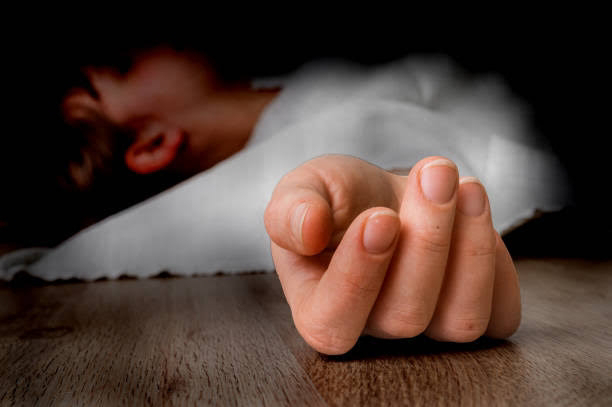 Srinagar, May 29 (KNO): A 27-year-old truck conductor was found dead inside truck in Khonkan Dalgate area of Srinagar on Sunday morning.
Official sources told news agency—Kashmir News Observer (KNO) that a 27-year-old truck conductor identified as Sandeep Singh resident of Jammu was found unconscious inside his truck in Khonkan Dalgate.
He was rushed to SMHS Hospital, where doctors declared him brought dead on arrival.
Meanwhile police has taken cognizance of the incident—(KNO)
SendShareTweetShareSendScan