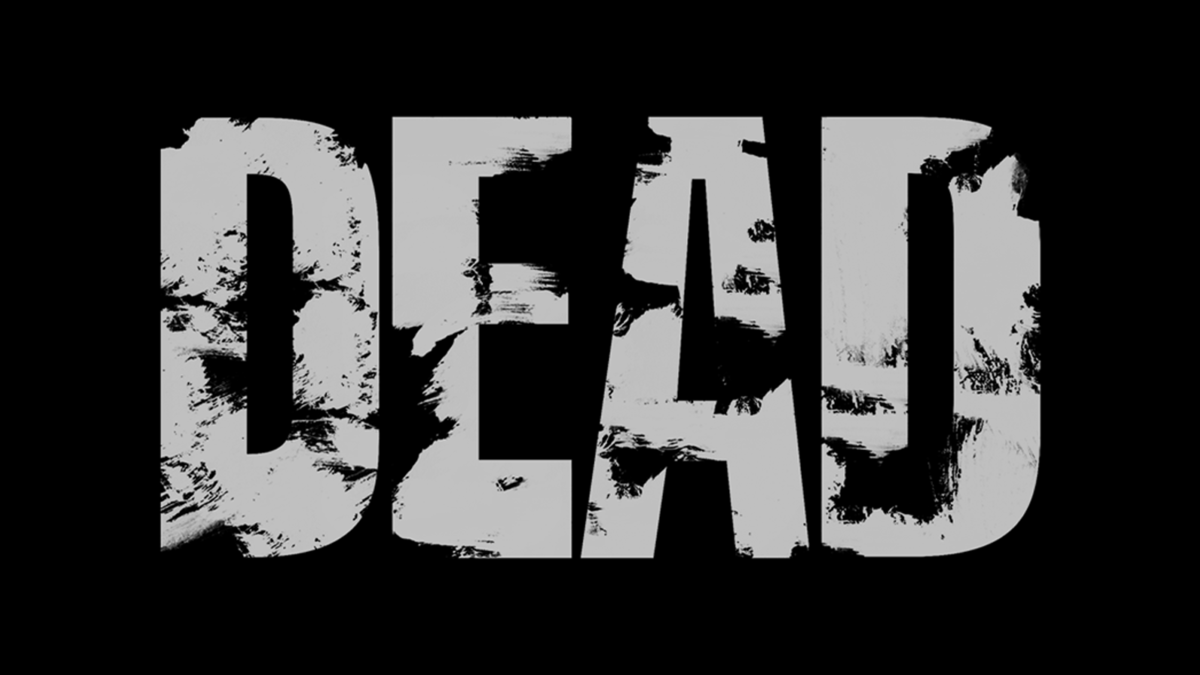 Uamisar Gull Ganie
Qazigund, May 23 (KNO): A BSF trooper died of electrocution at railway station on Monday while another CRPF man died of heart attack at Lower Munda in Qazigund area of South Kashmir’s Anantnag.
A police official told news agency—Kashmir News Observer (KNO) that the circumstances leading to the incidents were being ascertained.
Meanwhile, the deceased BSF trooper has been identified as Akeel Ahmad hailing from Madhya Pradesh while CRPF man has been identified as  ASI Shri Subhash Chandra son of Shri Kamta Parsad belongs to CRPF Battalion 243—(KNO)