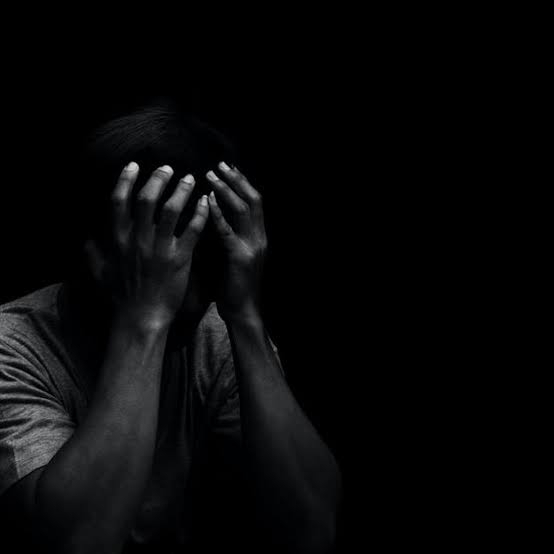 Budgam, May 31 (KNO): A Central Reserve Police Force (CRPF) trooper allegedly died by suicide at Humahama in Budgam.
An official told news agency—Kashmir News Observer (KNO) that, the deceased has been identified as HC/GD Gulshan Rai of RTC Humama, was found hanging on Tuesday morning.
He said trooper was brought to Composite hospital BSF Humhama were doctors declared him brought dead.
The official said  the body will be sent to his village after completion of legal formalities—(KNO)