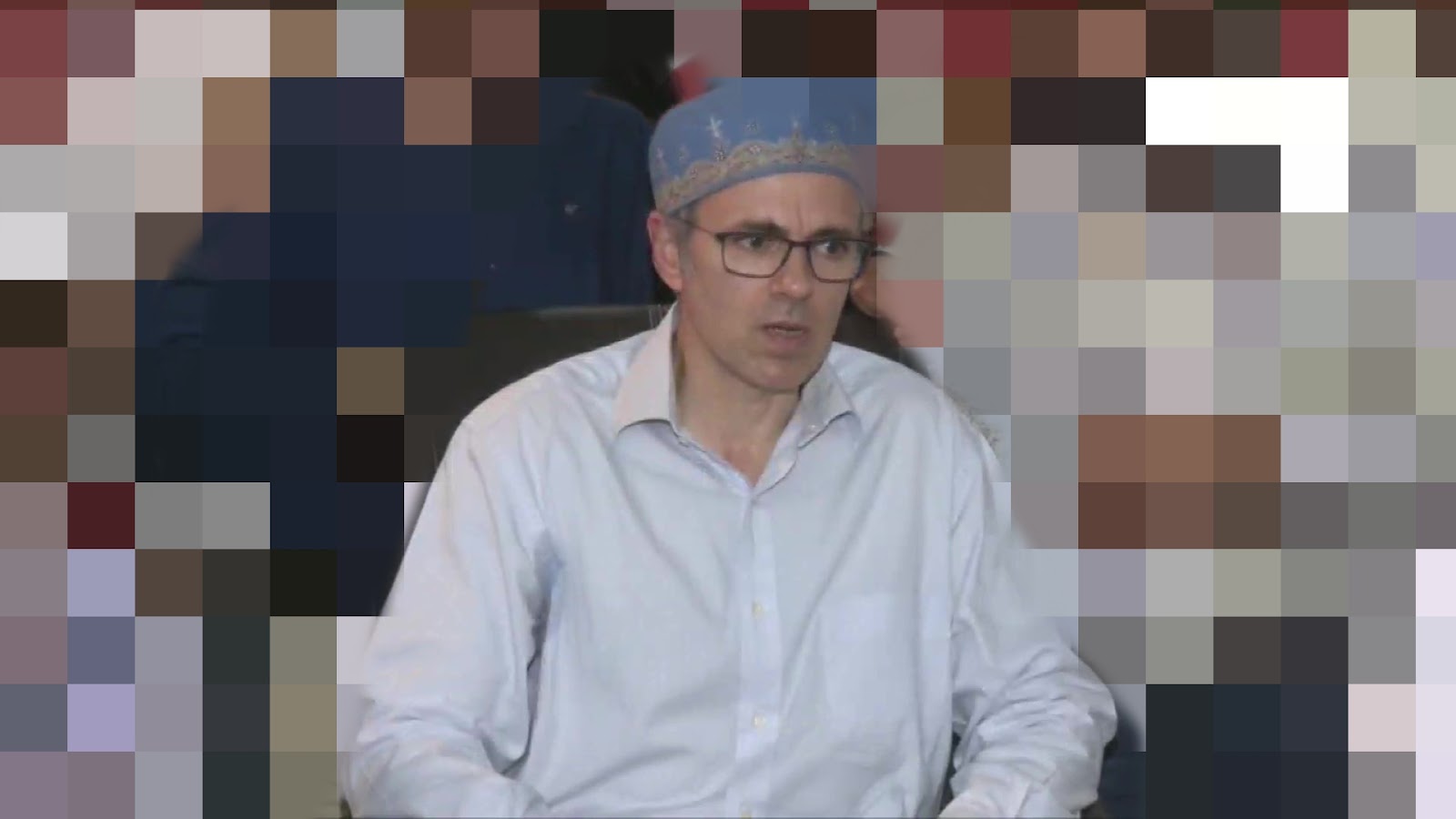 Delaying polls akin to accepting deteriorating situation in J&K than 1996: Omar Abdullah
Flight operations, tourism is not normalcy, situation contrary to Govt claims, employees feeling unsafe
KNO Correspondents
Jammu, May 20 (KNO): Lambasting the government claims over normalcy in Jammu and Kashmir, the former chief minister and Vice President of National Conference, Omar Abdullah on Friday said that flight operations and tourism cannot be considered as normalcy.
He also said that if the situation is peaceful, the government should conduct polls at earliest or else should accept that the situation is deteriorating than 1996.
Interacting with media person on the sidelines of a workers meeting and NCs medical center inauguration in Jammu, Omar said that earlier the government claimed that Article 35-A and 370 is the sole reason for militancy and separatism in Kashmir and both will end with after repealing of Article 35-A and 370.
“However, the reality is infront of us and situation in Kashmir is not conducive by anyhow and rather is deteriorating,” Omar said as per news agency—Kashmir News Observer (KNO), adding that the target killings are on rise and areas like up town in Srinagar and north Kashmir are also getting troublesome in terms of militancy.
In reply to a question regarding Delimitation exercise, Omar said that population is an important criteria for delimitation and in that context increase of six seats in Jammu and one in Kashmir cannot be justified.
He, however, added that main problem is with the nature of delimitation for existing constituencies and the way new boundaries have been drawn as it all has been done to benefit a particular party in Jammu and its partners in Kashmir.
“The report has been prepared on the basis of politics and not keeping in mind the ground realities,” Omar further said.
Over resolution on loudspeaker ban in Jammu, he said that this issue is related to citizen of every religion and concerned administration should find a midway rather than making a decision, which affects religious sentiments of every citizens as loudspeaker are installed at every religious place.
Pitching for early assembly elections in Jammu and Kashmir, Omar said that if government is not going to hold elections at this point of time than it should accept that situation in Jammu and Kashmir is not conducive and is worse than 1996.
He further stated that number of flights and tourists footfall is not a sign of normalcy in Jammu and Kashmir and present situation is of level where government officials inside offices and police personnel in their houses are falling prey to bullets—(KNO)