Grenade Blast At Newly-Opened Wine Shop: One Among Injured Dies In Baramulla 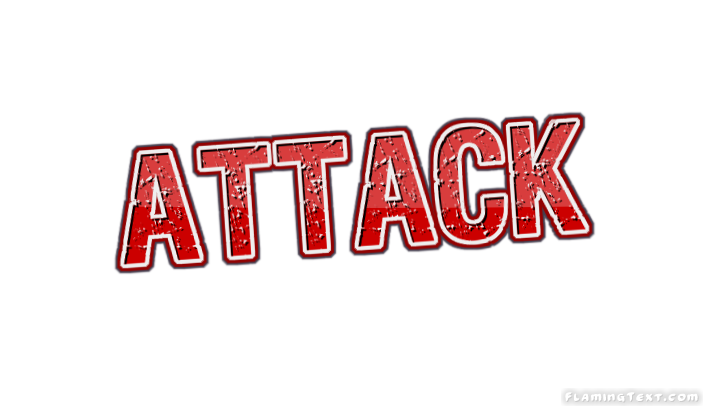 Srinagar, May 17 (GNS): One among the four persons injured in a grenade blast inside a newly opened wine shop at Dewan Bagh on Tuesday evening succumbed to wounds.
Official sources told GNS the militant hurled grenade at the wine shop this evening which exploded with a bang, leaving four persons, all employees, injured.
The injured were immediately shifted to hospital and one of them succumbed to the injuries. A police officer confirmed the grenade blast and told GNS that attacker disguised himself as buyer.
He said that the area has been cordoned off and searches have been launched to nab the attacker (s). (GNS)
SendShareTweetShareSendScan