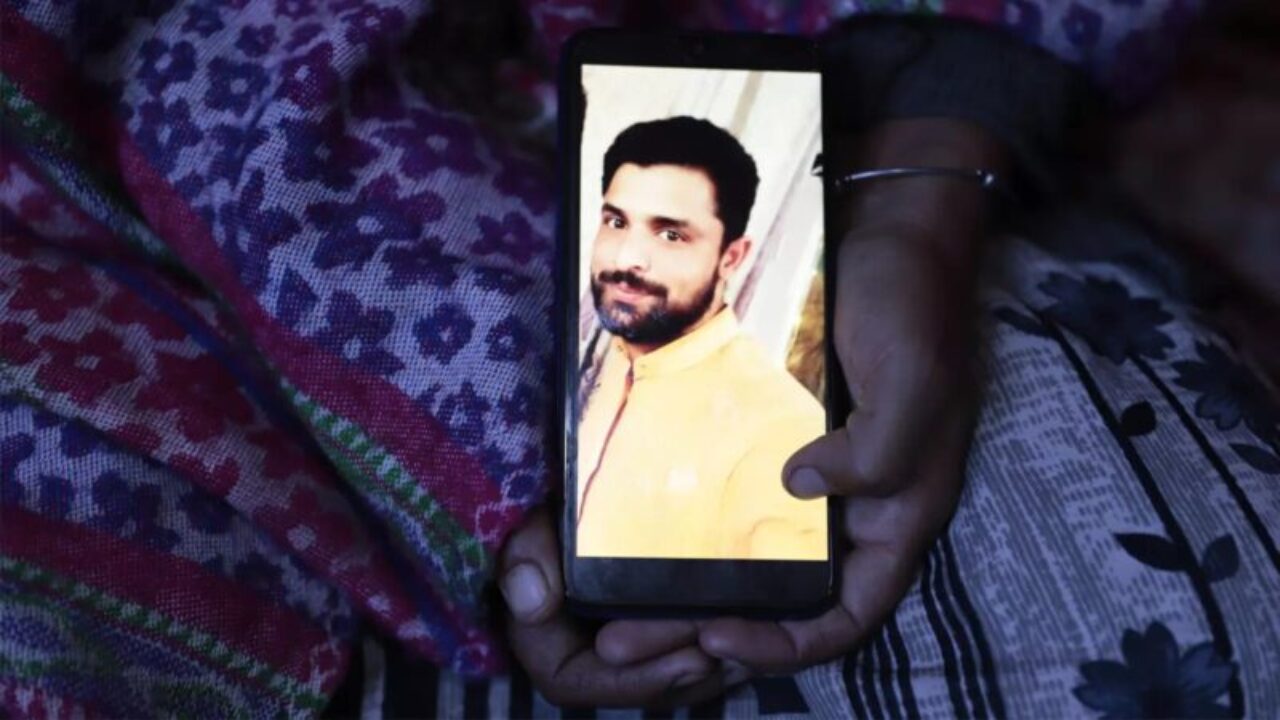 Srinagar, May 27 : The High Court of J&K and Ladakh has ordered exhumation of body of Mohammad Amir Magray, one of the four persons killed in an “encounter” at Hyderpora area of Srinagar last year.
Allowing a petition by Amir’s father— Mohammad Latief Magrey—a bench of Sanjeev Kumar also asked the government to make appropriate arrangement for transportation of the body to native village in Ramban for according burial.
Nine days after reserving the verdict, the court however left the government free to impose “any reasonable terms and conditions in respect of exhumation, transportation and burial.” In case the body is highly putrefied and is not in deliverable state or is likely to pose risk to public health and hygiene, the court ordered that Amir’s father and his close relatives shall be allowed to perform last rites as per their tradition and religious belief in the Wadder Payeen graveyard in Kupwara district itself. “In that situation, the State shall pay to the petitioner a compensation of Rs. 5 lakhs for deprivation of his right to have the dead body of his son and give him decent burial as per family traditions, religious obligations and faith which the deceased professed when he was alive,” the court order, as per the judgment, a copy of which lies with GNS.
Mohammad Latief Magray had filed the petition through his counsel Deepika Singh Rajawat in December last year. The court had reserved the verdict on May 19 after hearing the parties.
Referring to the exhumation and return of the bodies of two others, a building landlord and a doctor with whom Amir was working as an office peon on November 18, the petitioner had pleaded the high court to direct the respondents, including the Union Home Ministry, J&K administration and the Director General of Police to hand over his son’s body for burial near his residence at Ramban.
Magray had met Lieutenant Governor on 7th of December 2021 to press for the demand of return of the body and making the magisterial probe public.
The petitioner said he and his wife are grieving and restless as the respondents have not even given them a chance to see the face of their son the last time.
Expressing his wish to bury his son close to his house in Ramban district, the petitioner wants to ensure burial of his dead son within a prescribed period after exhumation and in an atmosphere required to maintain peace.
Head of the SIT, DIG Sujith K Singh at a presser earlier this year said that investigation has revealed that Amir was closely associated with the foreign militant ‘Bilal Bhai’, “who was killed in the operation while trying to flee”. (GNS)
SendShareTweetShareSendScan