Share on WhatsAppShare on Facebook
Three militants killed, one civil porter also lost his life in firefight, one pistol, six grenades, large quantity of ammunition among other war like stores recovered, op, was launched on based on Joint Intelligence from several agencies including SSP Kupwara 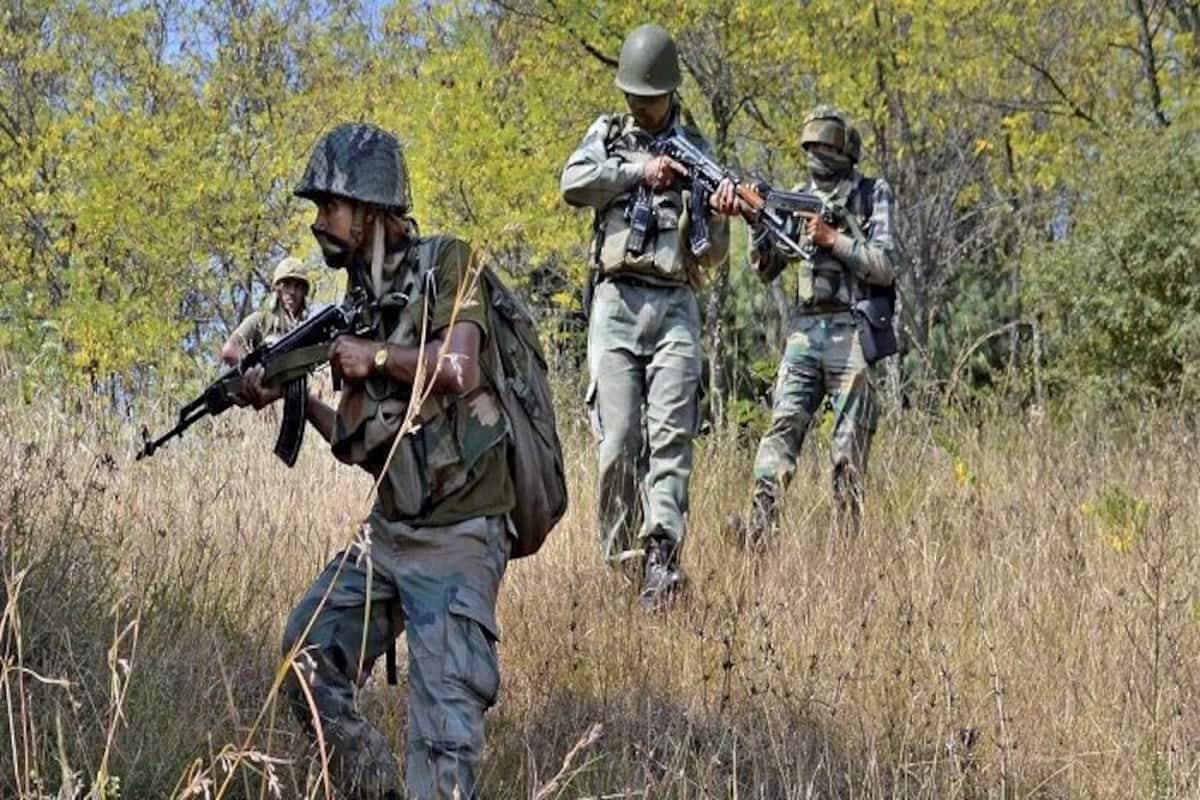 Srinagar, 26 May (KB): Indian Army foiled an infiltration attempt in forward areas of Keran sector on 26 May [today], culminating in killing of three militants and recovery of large quantity of war like stores.
Defence spokesperson as per Kashmir Bulletin–(KB), said that the operation was launched based on Joint Intelligence from several agencies including SSP Kupwara. Several search parties were formed, who conducted vigorous searches and established multiple ambushes.
As per the spokesperson, “the contact with militants was established at 04.45 AM on 26 May [today], in the forward areas close to the LoC, leading to heavy exchange of fire. One civil porter also lost his life in the firefight. The thorough search was conducted in the morning and concluded at about 2 PM,” he said.
Moreover, “search of the area yielded dead bodies of three militants, three AK rifles, one pistol, six grenades and large quantity of ammunition and stores related to Improvised Explosive Devices”, he said.
“Exporting militantcy in J&K has been a state policy of Pakistan in the last three decades. Increased desperation of militans handlers in POJK is evident as a result of effect-based operations conducted by the Indian Army and prevailing peace and tranquility evident from large number of tourists coming to the valley.”
“Pakistan’s nefarious designs to revive the dying agenda and keep the pot boiling in J&K under the garb of Ceasefire Understanding by Pakistan Army is the new deceit.”
“The elimination of three Pakistani militants, recovery of war like stores to include stores for Improvised Explosive Devices is a clear indication of an intent to disrupt peace, prosperity of locals and the impending Amarnath Yatra,” he said.—(Kashmir Bulletin–KB)