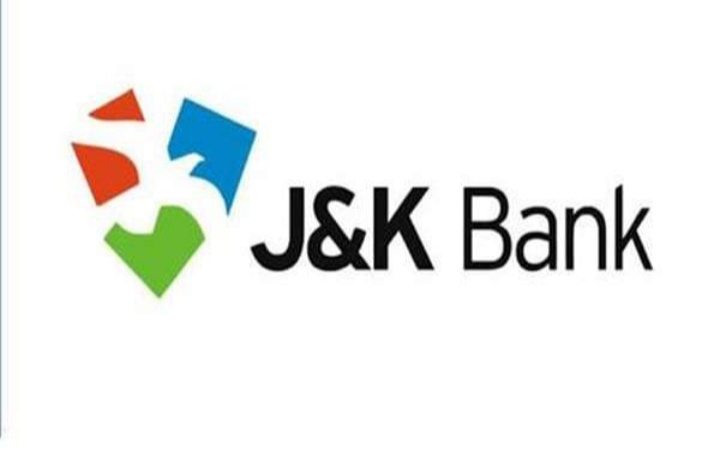 Srinagar, May 29 (KNS): The costumers of Jammu and Kashmir Bank were on Tuesday put to a lot of inconveniences after services went down once again across the Kashmir Valley on Sunday.
Reports reaching *Kashmir News Service (KNS)* said that J&K Bank services including ATM and mPay services were down since early morning today, thereby putting costumers into a lot inconveniences.
They said that the services were down at most places and costumers had to face lot of difficulties while withdrawing cash and do any online transactions.
“Even as money was deducted from our accounts, but we were unable to collect the cash from the ATM. Same is the case with mPay service as it is also not working since morning, thereby leaving costumers high and dry,” said Manzoor Ahmad from Srinagar.
The costumers said that bank authorities have failed to improve the services even after facing these issues a lot of times in the recent past.
Similar complaints were received from other parts of the Kashmir Valley including Bandipora, Kupwara, Baramulla, Shopian, Pulwama and other parts.
Notably, two days ahead of Eid-ul-Fitr last month, services of J&K including ATM and mPay services were down most of the time and costumers were put to lot of difficulties. *(KNS)*
SendShareTweetShareSendScan