Kashmir issue is a Political Problem, Convictions haven’t solved it in the past, can’t solve it now: PDP on Yasin Malik’s case 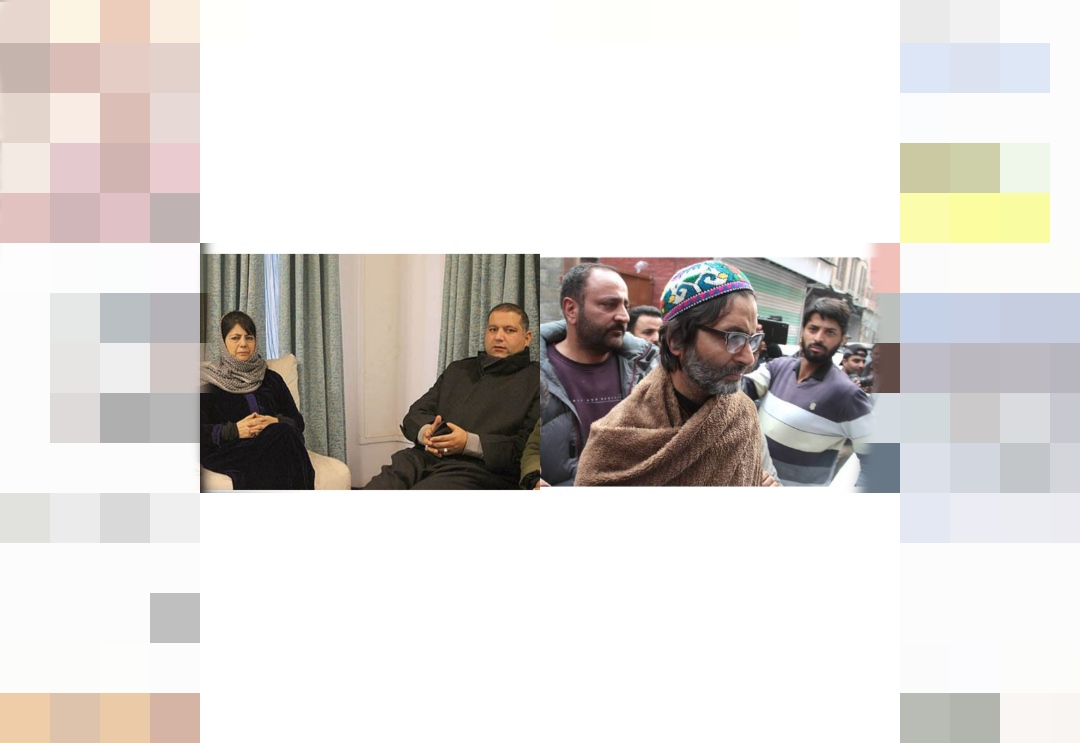 Srinagar, May 19 (KB): The Peoples Democratic Party (PDP) has reiterated that the Kashmir Issue is a political problem and convictions can’t solve it.
Responding to media queries on the conviction of Mohammad Yaseen Malik, a party spokesman said that while the development is the part of legal process, we must not lose sight of the fact that it can’t and won’t solve the political problem called the Kashmir issue.
Responding to a question, the spokesperson said that we have seen people being picked, convicted and hanged out of turn but has that led to the resolution of the Kashmir issue?
Will this conviction lead to resolution of the Kashmir issue?” He asked.
“It Also depends on who is facing justice. We have seen different parameters being used. Those who killed the father of this nation are worshiped. Just yesterday someone who killed the PM was released,” the spokesperson said.
“Mosques are being bulldozed & minorities lynched. we hope justice is delivered on equal parameters,” the spokesperson added. (Kashmir Bulletin — KB)