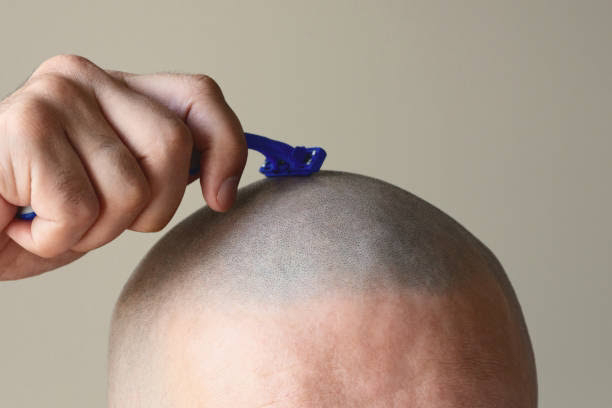 ‘Relocate us as we feel unsafe’
Naveed Ul Haq/ Sajid Raina
Srinagar, May 21 (KNO): Protests by Kashmiri Pandits (KPs) over the killing of their colleague Rahul Bhat by militants continued for the 10th consecutive day on Saturday in Kashmir.
Eyewitness told news agency—Kashmir News Observer (KNO) that Kashmiri Pandits who had come from several area’s on Saturday hit the streets again in Rajbagh area of Srinagar to register their protest against the killing of Rahul Bhat. Rahul was killed inside Tehsil office Chadoora in Budgam. His killing triggered massive protests across Kashmir.
Protesters were holding banners that read “our only demand relocation/deputation of all valley-based migrant employees to any other place in India to stop our blood shed”.
“We make it clear that without relocation, we will not accept any decision of the government regarding our safety and security,” the protesters said. Chanting slogans, “we want justice”, they demanded an end to the targeted killings of the members of the Pandit community. The protesters said that their only demand is to relocate them from Kashmir as they don’t feel safe here.
“We are not getting any attention from the government so far that is why we have been protesting for the last ten days. Send us out of Kashmir because we are not here to die,”a female protesters said. “I do not understand why the government is not awake yet. No concrete decision has yet been taken by the government for our safety, “Vinod another protester told KNO. “We will continue our protest until the administration takes some concrete steps to protect us and send us to safer locations, that will increase our confidence in the Government promises.”
Similarly, KPs hit the road at Batwara, Srinagar and held protest against administration for its failure in addressing issues of the minorities.
Protesters were chanting slogans, “Administration fail hai” and “we want justice.”
In Anantnag district, the Kashmiri Pandits staged a unique protest. The protesters shaved off their heads to register their protest and chanted slogans against the administration—“Administration has failed to resolve our issues, address our concern.”
The KPs are up in the arms since March 13 in the wake of the killing of their colleague Rahul Bhat who was killed inside Tehsil office Chadoora, Budgam by militants last week. Rahul is survived by his parents, wife and a little daughter. J&K administration has announced job for Rahul’s wife and announced that it will bear all education related expenses of his daughter—(KNO)
SendShareTweetShareSendScan