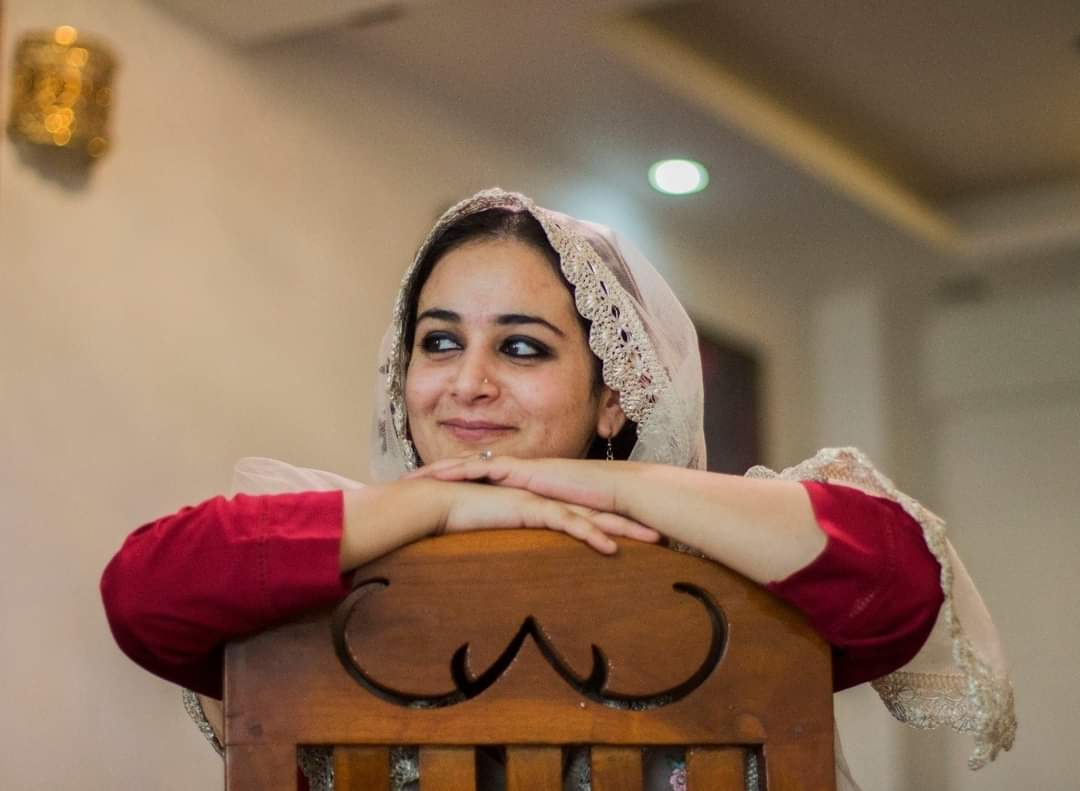 NEW YORK — Kashmiri photojournalist Sanna Irshad Mattoo has won the prestigious Pulitzer Prize award in Feature Photography 2022 category for the coverage of Covid-19 crisis in India.
Mattoo has won the award alongside the Reuters team including late Danish Siddiqui, Adnan Abidi, and Amit Dave.
Danish Siddiqui was killed in Afghanistan last year while covering the Taliban takeover of the country.
“Congratulations to @adnanabidi, @mattoosanna, @AmitDav46549614, the family and friends of the late, @dansiddiqui, and @Reuters. #Pulitzer,” Pulitzer announced on twitter.
Last years, three Kashmiri photojournalists Dar Yasin, Mukhtar Khan, and Channi Anand had won the prestigious Pulitizer.
The Pulitzer Prize is an award for achievements in newspaper, magazine, online journalism, literature and musical composition within the United States.
It was established in 1917 by provisions in the will of Joseph Pulitzer, who had made his fortune as a newspaper publisher, and is administered by Columbia University.