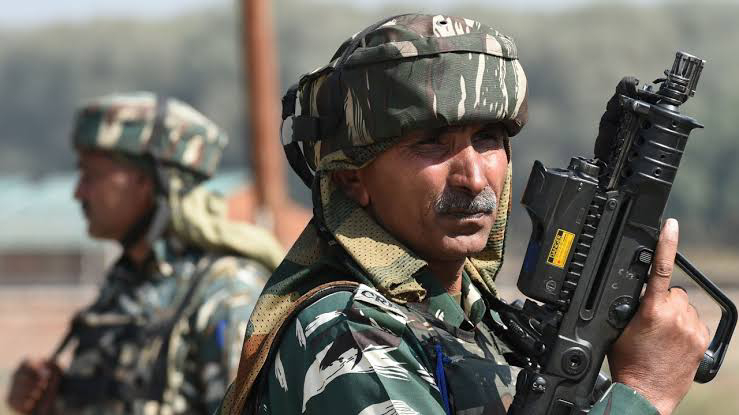 Baramulla, May 14 (KNO): A Lashkar-e-Taiba (LeT) militant was apprehended by security forces in Rohama Rafiabad in North kashmir’s Baramulla district, police said on Saturday.
Officials told the news agency—Kashmir News Observer (KNO), that acting on a specific input, 32 RR along with Rafiabad police launched a joint operation at Rohama Rafiabad and apprehended one militant and recovered one pistol along with ammunition from his possession.
“The apprehended militant has been identified as Rizwan Shafi Lone son of Md Shafi Lone of Shougpora, Magam, Handwara, “the officials said.
“It is pertinent to mention that the apprehended militant was working for militant outfit Lashkar-e-Toiba and was  planning to attack and kill security forces and VIPs in Rafiabad and Sopore area, ” they said—(KNO)