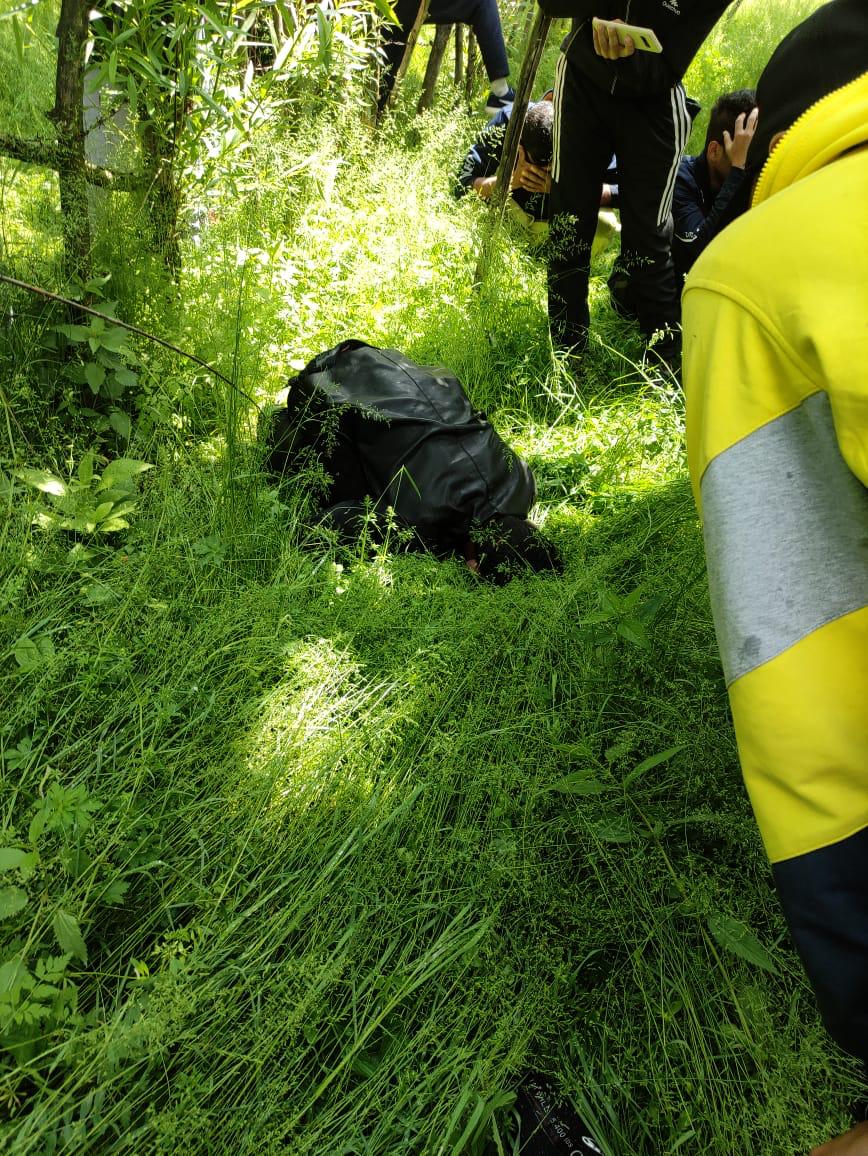 Sopore, May 05 (KNO): The body of a youth who went missing last week was recovered under mysterious circumstances in Sopore town of north Kashmir’s Baramulla district on Thursday, officials said.
Officials told the news agency—Kashmir News Observer (KNO), that the youth, identified as Irfan Nazir Shah son of Nazir Ahmad Shah of Neharpora Sopore had gone missing since last week.
However the officials said that on getting the information, the cops arrived at the spot and recovered the body. “A probe has been initiated into the matter, ” they said—(KNO)