No need to panic over monkeypox virus: DAK 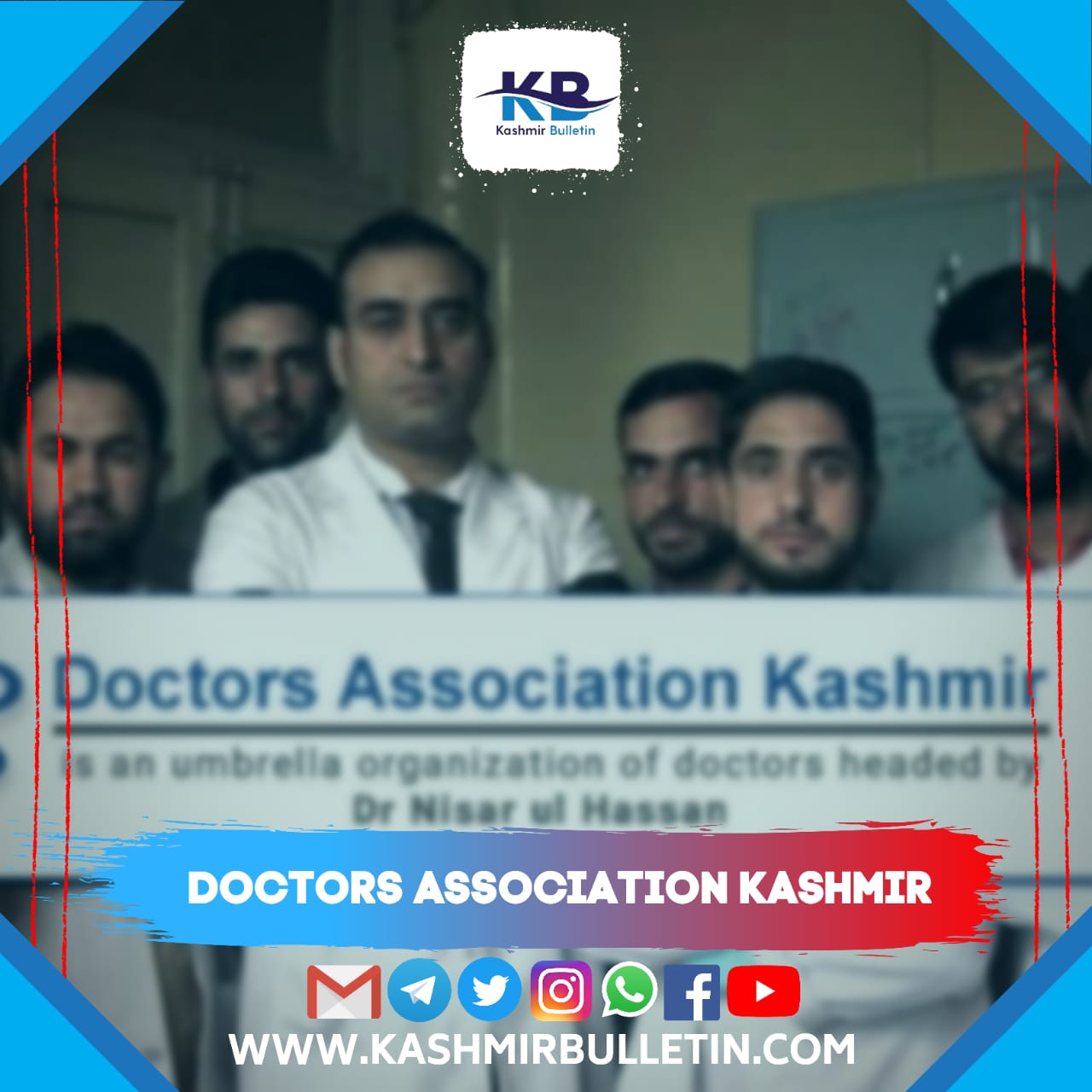 Srinagar, May 27: With monkeypox cases reported in more than 20 countries, Doctors Association Kashmir (DAK) on Friday said there is no need to panic over the virus as it does not spread easily between humans.
“The virus spreads through close skin to skin contact and the risk of spread to the general population is very low,” said DAK President and influenza expert Dr Nisar ul Hassan in a statement issued here to Kashmir Bulletin — KB
Dr Hassan said monkeypox is not Covid. The virus doesn’t spread easily through the air because it requires close contact with an infected person. And the virus is unlikely to become a pandemic like Covid-19.
He said monkeypox is by no means new. The first human case was detected in 1970 and since then most monkeypox cases have been found in central and south Africa where the disease is endemic.
Cases outside Africa have been linked to travel history or imported animals from the endemic area. However, in the current outbreak there are cases who have no history of travel.
The DAK President said monkeypox is a mild illness and most cases recover on their own without treatment.
“The virus is closely related to smallpox. Evidence suggests that the smallpox vaccine can help prevent monkeypox infection and decrease the severity of symptoms. Since smallpox has been officially eradicated, routine smallpox vaccination for general population has been stopped in 1980. Older people who were vaccinated against smallpox decades before will still have some protection against monkeypox,” he said.
“Symptoms of monkeypox disease begin with fever, headache, muscle aches, swollen lymph nodes and feeling tired. This is followed by a rash that forms blisters and crusts over. The bumpy rash characteristically first appear on the face and spread to other parts of the body including genitals,” said Dr Nisar.
“The time from exposure to onset of symptoms is usually 7 to 10 days. The duration of symptoms is typically 2 to 4 weeks,” he said.
“While no suspected case of the disease has been detected in Kashmir so far, the valley being the most favorite international tourist destination, we need to be vigilant especially for those travelling from countries which have reported cases of monkeypox,” he said. (Kashmir Bulletin — KB)