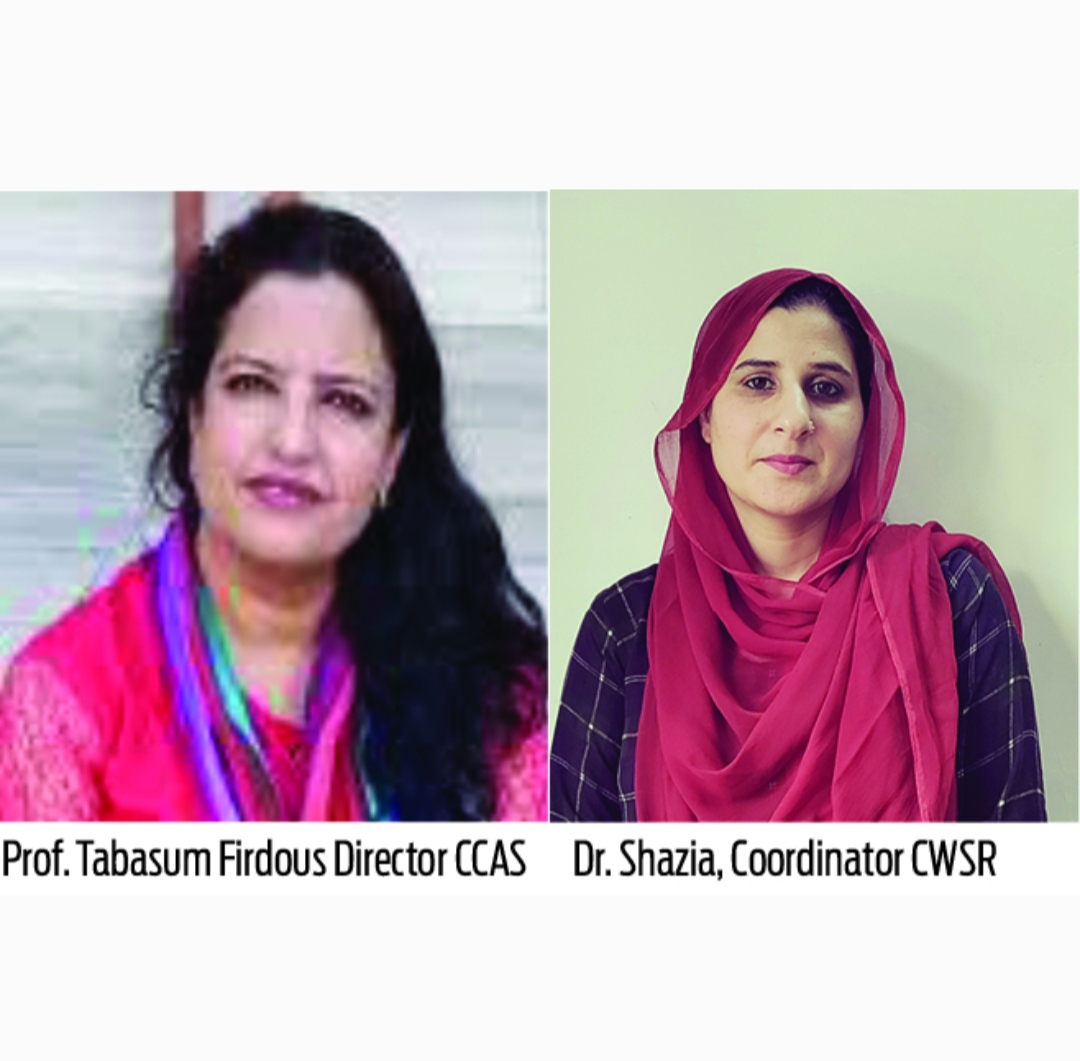 Srinagar, May 28: Prof Tabasum Firdous has taken charge as the first woman Director of the Centre of Central Asian Studies (CCAS), University of Kashmir, while Dr Shazia has taken over as Coordinator of the varsity’s Centre for Women’s Studies and Research (CWSR).

Prior to becoming Director CCAS, Prof Tabasum held the charge of Director CWSR. She has earlier served as Proctor from 2008-2015 and also as Deputy Director UGC-HRDC KU from 2014-2016.

Prof Tabasum holds MA and PhD in Political Science and International Relations, respectively, from the University of Kashmir and her specialization areas are Central Asia, Afghanistan, and Iran.

Dr. Shazia has presented around 30 research papers in national and international seminars and conferences within the country. Her current research interests include Gender Relations and Performative Practices in Kashmir.