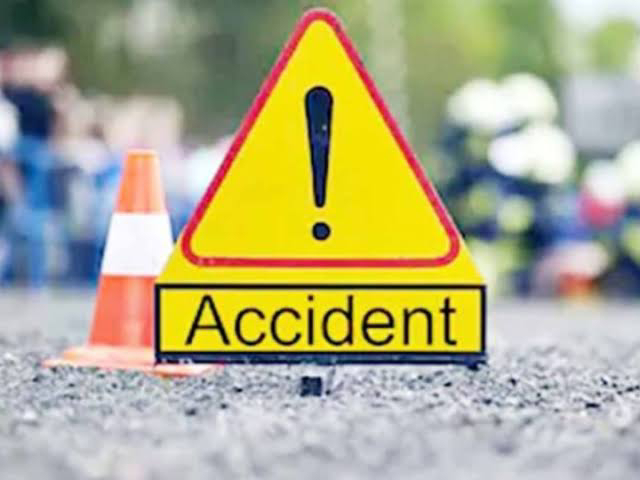 Tariq Nabi Bhat
Srinagar, May 10, KNT: A man died while another sustained critical injury after a passenger vehicle hit them in the Batamaloo area of Srinagar city, official sources said.
They said that a passenger vehicle hit two persons at Pinchi Mandi Batamaloo. They were shifted to SMHS Hospital where one among them identified as 50-year old Nawaz Ahmed, a resident of Rawalpora Srinagar succumbed to his injuries.
The condition of another victim is stated to be critical. Hospital sources identified him as Bilal Ahmed Parray (45) son of Noor Muhammad, a resident of Chatabal Srinagar.
A medico at SMHS Hospital confirmed to news agency KNT that one among the injured died while another is undergoing treatment.
Police in this regard have registered a case. (KNT)