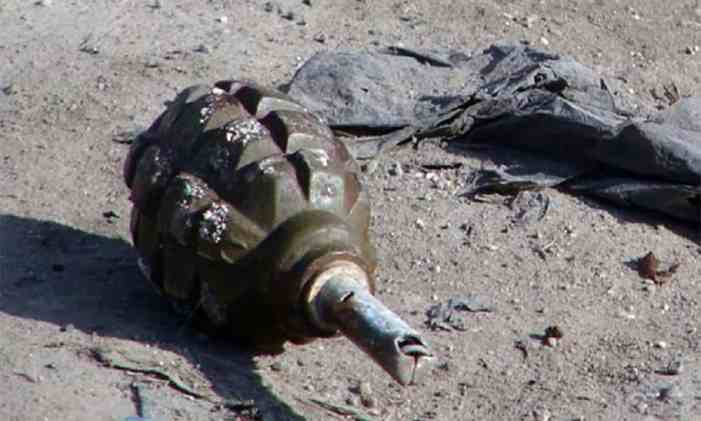 Umaisar Gull Ganie
Srinagar, May 24 (KNO): Three civilians were injured in a grenade attack on a naka party of police and CRPF at Yaripora area of Kulgam district on Tuesday evening.
An official told the news agency—Kashmir News Observer (KNO) that militants hurled a grenade and also fired upon a naka party of CRPF and Police in Yaripora, however, it missed the target and exploded away from them.
He said that in the incident, three civilians received injuries, who have been shifted to hospital, where their condition is said to be stable.
He added that the area has been cordoned off to nab the attackers—(KNO)
SendShareTweetShareSendScan