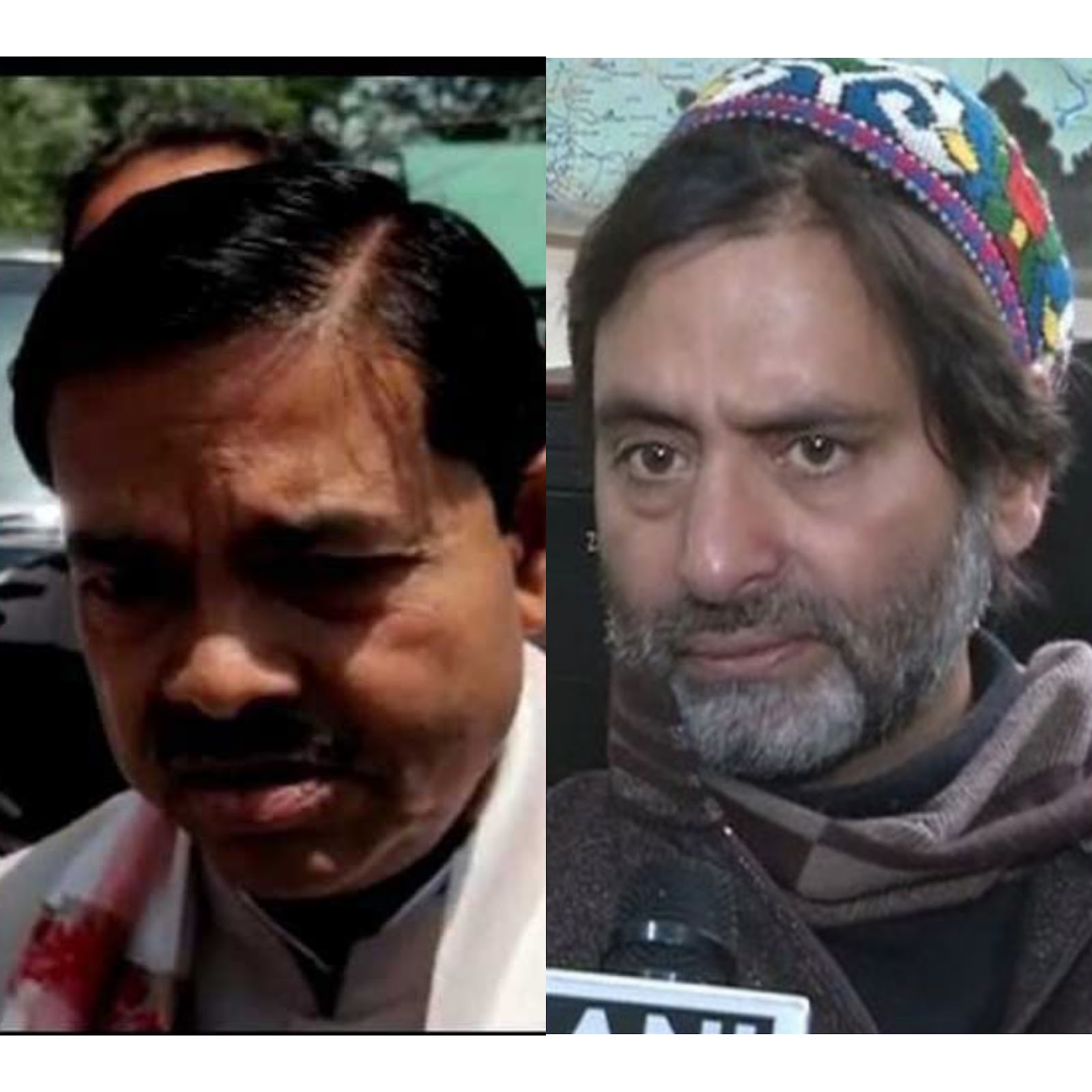 Will accept court verdict about Yasin Malik: MoS Verma
‘BJP fighting for rights of KPs’
Sajid Raina
Baramulla, May 11 (KNO): Minister of State (MoS) for Cooperation and Development of North Eastern Region Government of India, BL Verma, on Wednesday said that Bharatiya Janata Party (BJP) is fighting for justice to Kashmiri Pandits, who had been victimized in Jammu and Kashmir.
Speaking to the news agency—Kashmir News Observer (KNO) at Dak Banglow Baramulla, Verma said that BJP is fighting hard for the legal rights and justice of Kashmiri Pandits.
About Mohammad Yasin Malik who Tuesday pleaded guilty to all the charges including those under the stringent unlawful activities prevention act (UAPA) before a Delhi court, he said that they will accept whatever the court decides regarding Malik as his party respects judiciary and it’s decision.
Notably, the court will hear on May 19 the arguments on the quantum of the sentence under which Malik may get a punishment—(KNO)