Woman Dies By Suicide After Boyfriend Blocks Her On WhatsApp: Cops 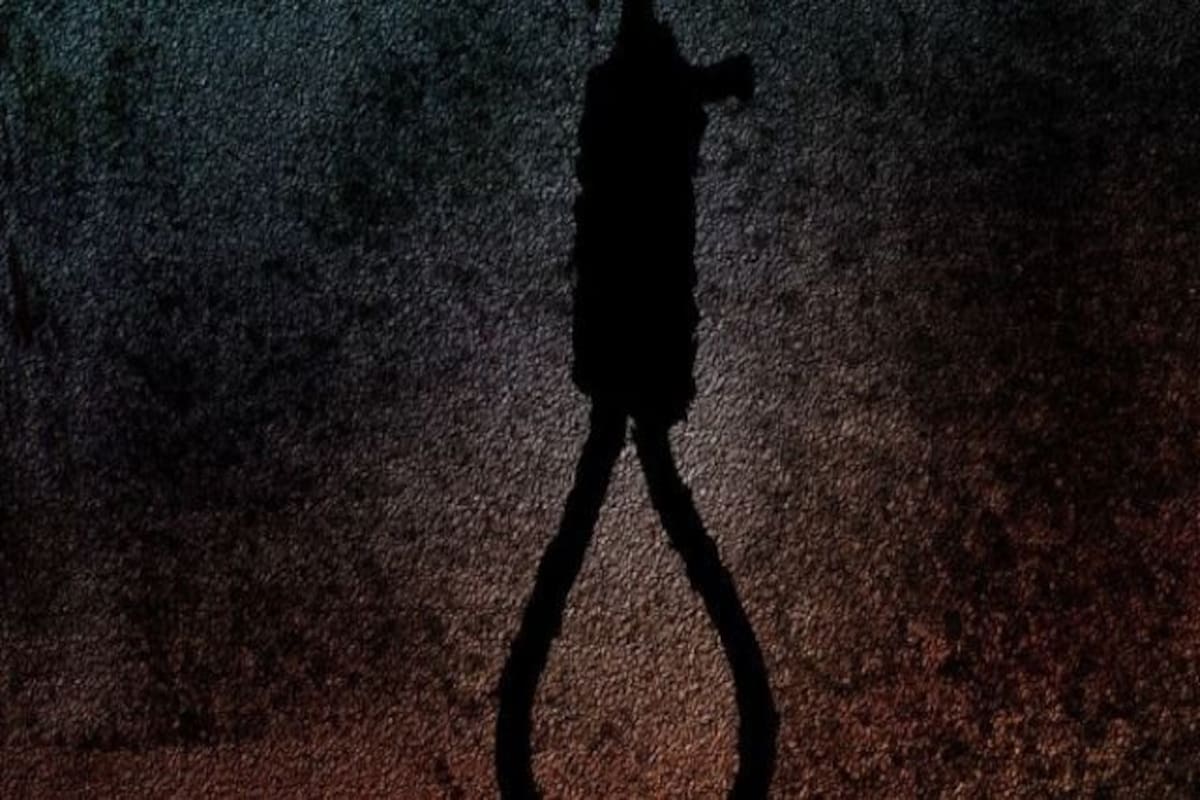 Mumbai: A 20-year-old woman allegedly hanged herself to death at her boyfriend’s house located along the railway tracks in suburban Dahisar apparently after he blocked her number on WhatsApp following an argument with her, a police official said on Wednesday.
The woman, identified as Pranali Lokare, was found hanging on Monday morning, he said.
“The deceased and her 27-year-old boyfriend knew each other for the last six months. On Sunday night, both of them attended someone’s wedding, following which the woman insisted that she wanted to stay at his place overnight. However, he did not entertain her demand and asked her to go home,” the official said.
She went away, but soon started calling her boyfriend and again insisted that she wanted to come to his residence. The man advised her against doing do, saying that several drug addicts roam in the locality at night and later blocked her number on WhatsApp, he said.
However, the woman later reached his house and questioned him for blocking her on WhatsApp, the police official added. “She stayed at his place, but allegedly hanged herself from the ceiling using her ‘dupatta’. When her boyfriend got up in the morning, he was shocked to find her hanging.
On the basis of preliminary information, Borivali unit of the Government Railway Police (GRP) registered an accidental death report (ADR),” he said, adding that no suicide note was found at the spot.
Source: NDTV
SendShareTweetShareSendScan