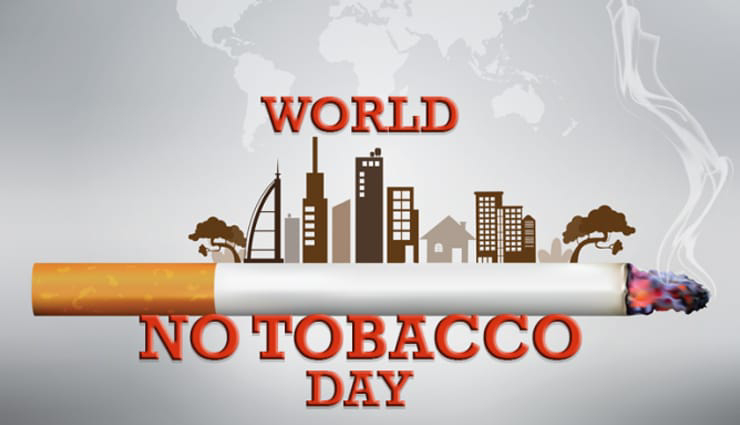 Jahangeer Ganaie
Srinagar, May 31 (KNO): A school-based cross sectional survey on Prevalence of cigarette smoking among adolescent boys in Srinagar has found that 23 percent school going adolescents are smokers in the capital city of Jammu and Kashmir.
The first such kind of survey conducted by Department of Community Medicine Government Medical College Srinagar published in first issue of Journal of Integrative Medicine and Public Health (JIMPH) and was made available today.
As per the survey, a copy of which is available with the news agency—Kashmir News Observer (KNO), the school based cross sectional study was conducted from June 2015 to March 2017 in 20 high schools selected randomly from public and private sectors.
“Students (boys only) (n=1200] from grade 9-12, in the age limit of 13-19 were included in the study. Data were collected by self-administered questionnaire that is adapted from global youth tobacco survey questionnaire. Bivariate and multivariate analysis were made using logistic regression on SPSS version 20.0 software in order to predict factors associated with tobacco use,” the survey reads.
It states that the prevalence of cigarette smoking among adolescent boys was found to be 29% ever smokers, and 23% current smokers.
“In addition, more than half (60.8%] of adolescents were exposed to tobacco smoke from others in public places. In the multivariate analysis parent smoking, peer smoking, exposure to movie with actors smoking, not being exposed to anti-smoking media messages, not discussing in the class about danger of smoking, were significantly associated with current cigarette smoking among adolescents,” the survey reads, adding that “the prevalence rate is increasing in its spread, exposure to environmental tobacco exposure is widespread. Moreover adolescents should be enriched with the knowledge on the dangers of tobacco use.”
The survey reads: “Among the surveyed school adolescents 29% were those who smoked cigarette at least one puff. An estimated 23% of the adolescents were current smokers.”
He said that the majority of the respondents (18.1%) first initiated smoking at the age interval of 14-15 years.
“Among the respondents 181 (15.1 %) of them usually smoked 2-5 cigarettes on the days they smoked, and majority (14.8%) of them buy their cigarette often from shop. Moreover. 16.1% of the respondents who are smoking currently spend more than 1000 rupees for cigarette in the last month preceding the survey,” the survey reads.
“Overall, 235 (19.6%) of adolescents think that boys who smoke cigarettes have more friends. Likewise, 376 (31,4%) of adolescents think that boys who smoke are more attractive. Almost all of the surveyed adolescents (94.6%) showed they definitely think that cigarette smoking is harmful to health. Only 18.6% of the surveyed school adolescents indicated that they discussed the harmful effects of smoking with a family member or with friends. Majority of the adolescents (82.8%) indicated that once someone starts smoking it is difficult to quit. Parents of the adolescents were smokers in 85.1% of current smokers. Similarly almost all of the adolescents smoking currently have smoker closest friends.”
The official said that majority of the adolescents (84.6%) think that smoke from others is harmful to them. Moreover almost all the adolescents (95.7%) indicated that smoking should be banned from public places.
“Among those currently smoking, 172/276 (62.3%) of the adolescents want to stop smoking cigarette at the time of survey. However, only 56/276 (20.2 %) of them tried to stop smoking cigarette during the past year.”
“Moreover among half of the currently smoking adolescents indicated that they would be able to stop smoking if they wanted to do and only half of them received help or advice that encourage them to quit smoking from ever smokers around 40% of the adolescents had quit smoking cigarette in the last year, and they have mentioned reasons for quitting.”—(KNO)
Click Here To Join Another Group
One More Link; Click Me