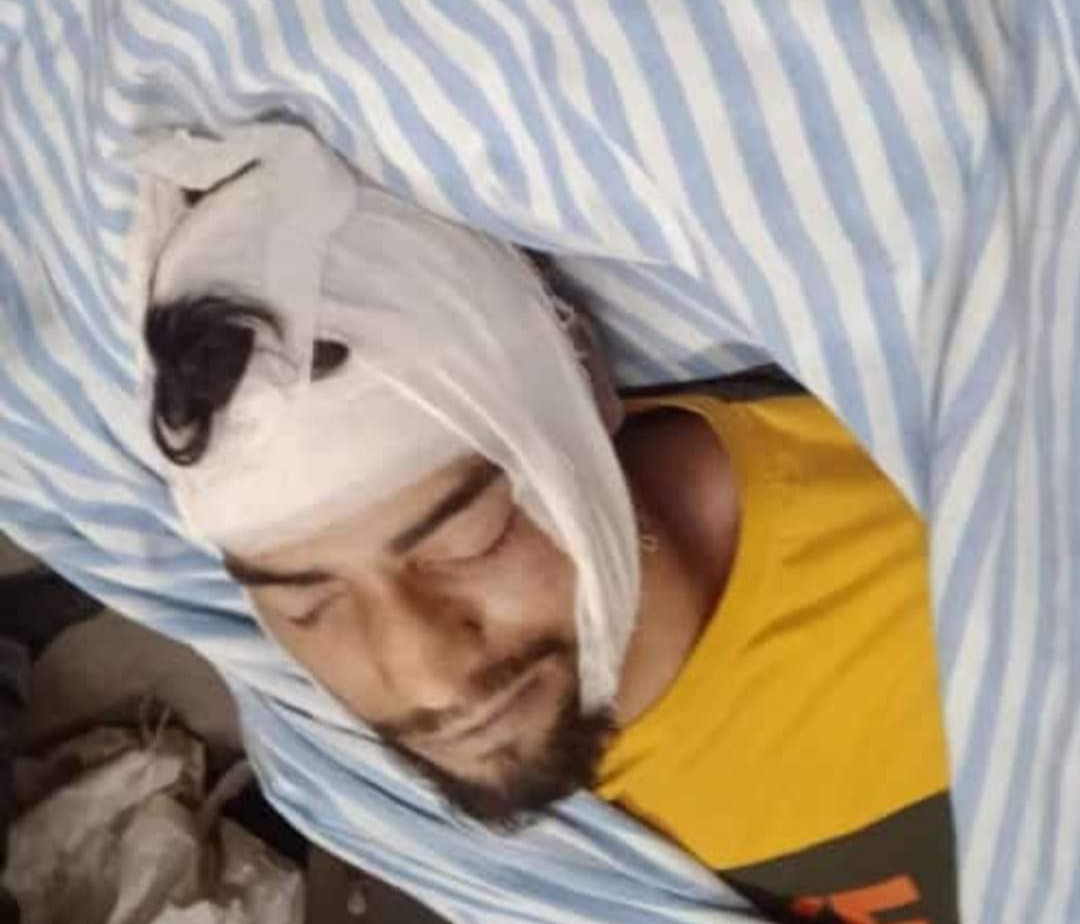 Naveed Ul Haq
Budgam, May 09 (KNO): A 25-year-old youth was killed on Monday morning after he was hit by an unknown person when he was travelling on motorcycle at Gurwaith Khansahib area of Central Kashmir’s Budgam district.
Sources told news agency—Kashmir News Observer (KNO) that a person was on a bike and an unknown person hit him on his head with some blunt object leaving him critically injured.
He said person was shifted to Sub district hospital Khansahib where doctors refered him to SKIMS Srinagar where he succumbs to his injuries.
An official said that an investigation has been started into the matter and body will give to family members after medical formalities—(KNO)