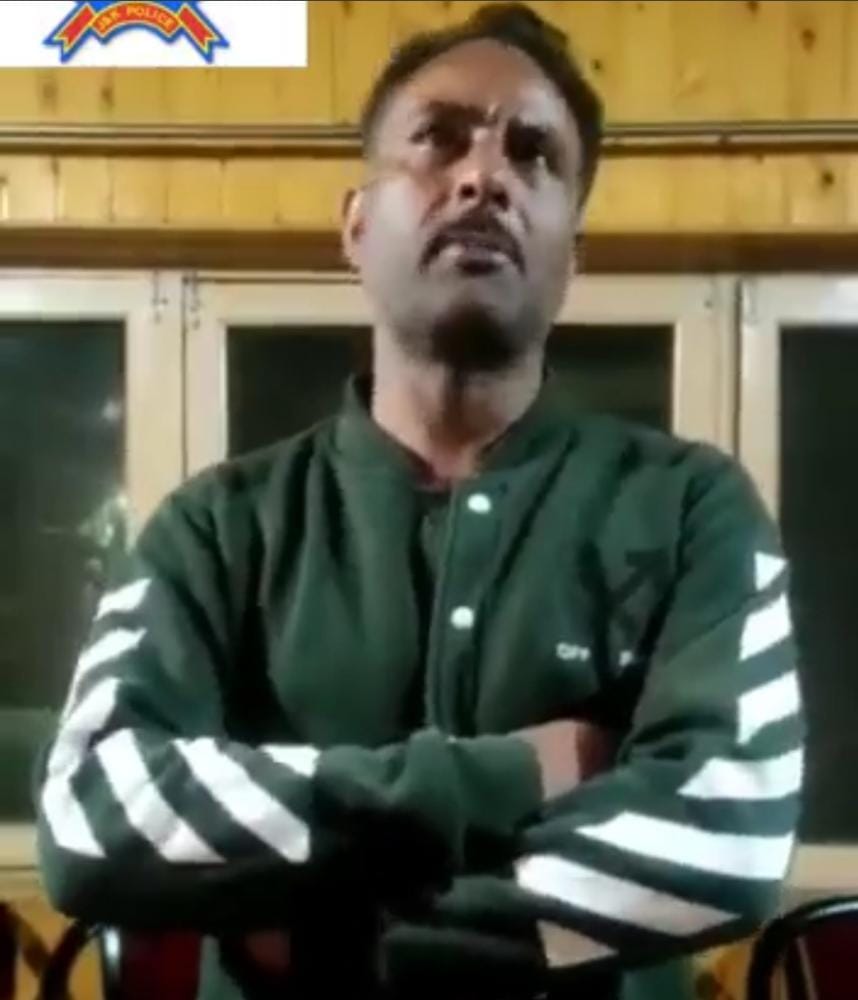 Srinagar: Yesterday, late in evening there was a viral video on social media in which one person was found informing people that he will commit suicide.
Zadibal police immediately identified him as Muneer Hussain Bhat S/O Ghulam Hussain Bhat R/O Nabdipora Hawal.
SDPO Hazratbal, Azhar Rashid along with SHO Zadibal Hafizullah rushed towards his home located at Nabdipora Hawal and saved his precious life by bringing him to police station for counselling.
It was found that he has some issues in his family that resulted in his mental breakdown.
SendShareTweetShareSendScan