112 doctors terminated for “unauthorized” absence from duties in J&K 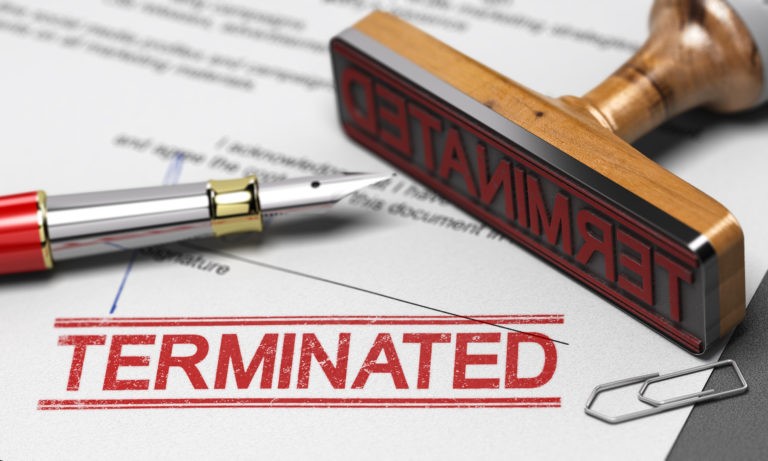 Jahangeer Ganaie
Srinagar, Jun 20: Over 112 doctors including Medical Officers were on Monday terminated by H&ME department for their “unauthorised” absence from duties for over five years.
An official of the Health and Medical education department told the news agency—Kashmir News Observer (KNO) that 112 doctors were terminated as they remained absent duties without any authority.
He said that in some cases, the notices were served to these doctors by Director Health Services, Jammu/Kashmir and in some cases by Administrative Department, wherein, an opportunity was given to them to resume their duties mmediately, otherwise disciplinary action shall be initiated against them as warranted under rules.
He said that these doctor neither replied to notice nor reported back for duties and under Rule 25 (2) of J&K Civil Services Leave Rules, 1979 “willful absence from duty after the expiry of leave renders a Government servant liable to disciplinary action.”
“Absence without leave or after the end of leave involves loss of appointment, except as provided in Article 203 (b) or when due to ill health in which case the absentee must produce the certificate of Medical Officer”and the cases of these doctors have been examined thoroughly in the department in view of the rule position governing the subject and it has been found that since these doctors have not resumed their duties despite notices issued to them and this act on their part is a voluntary act and they are liable to be discharged from services on account of unauthorized absence from duties for more than five years,” He added.
He added that these doctors have been terminated under different services rules for unauthorized absent for over five years—(KNO)
SendShareTweetShareSendScan