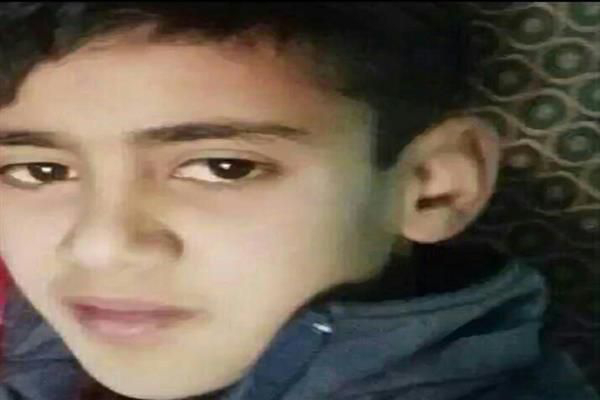 By Zaffer Iqbal
Uri, Jun 11 (GNS): A 12-year-old boy was killed in a suspected wild animal attack in Uri area of frontier north Kashmir’s Baramulla district on Saturday evening.
Reports reaching GNS said that one Aamir Ahmad son of Muneer Ahmad, resident of Cholan Kalsi Ghati in Uri was outside his house, when the family apprehended him having gone missing. After searching for him in and around the vicinity, his body, with injury marks probably of some animal, was found lying in the nearby forest area.
A police official in the meantime told GNS that they have received a report about the incident adding further, a police party had been rushed to the spot – when this report was being filed. (GNS)
SendShareTweetShareSendScan