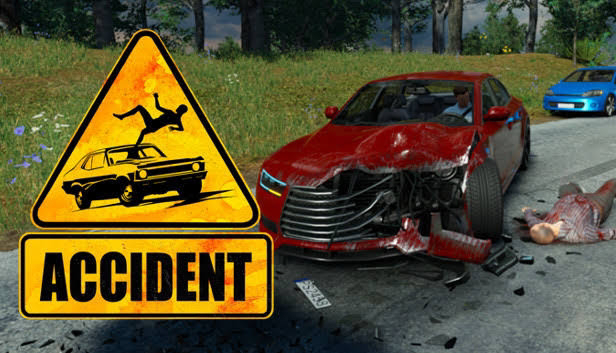 By Waris Shah
Anantnag, June 09 (GNS): A 17-year-old girl was killed after hit by an School bus in Grend Ashmuqam area of South Kashmir’s Anantnag district on Thursday.
Official sources told GNS that the accident took place near Grend Ashmuqam this Afternoon.
Soon after hit by the School bus, the girl identified as Shafia Jan Daughter of Ab Rasheed Bhat of Grend Ashmuqam was immediately shifted to PHC Ashmuqam for treatment. However, they said the doctors who attended upon  declared her brought dead on arrival.
Police said that a case is being registered in this regard and further investigation initiated. (GNS)
SendShareTweetShareSendScan